By Cat Eldridge: I spent four days at the virtual World Fantasy Convention having a really enjoyable time. From my viewpoint, it worked damn near perfect, being homebound because of the multiple knee surgeries, so having lots of time to do digital experiences like this. And it was a spectacular experience!

The Con experience was built around CrowdCompass, an app and website based portal that allowed them to have the participant access everything from one place from the readings to the art shows and the virtual book bag. All of the actual programming was hosted in Zoom and available from within the WFC based CrowdCompass app.

(Side-note. The Con had a live tech desk during Con hours that handled any problems quite well. Not sure any of them slept, but I applaud them for their skilled work.)

There were five hundred and fifty-seven attendees, says the Chair, from all over the world, an advantage she admitted of the virtual set-up. It was also more diverse than the usual Con had been, being younger and more representative of the global culture she thought because it was virtual than the usual WFC which has tended to be older and mostly white.

Subjects covered were fascinating (alternate history, swordplay, noir fantasy, music in fantasy, and genre fiction in video to name but a few) but it really was the people here that made it. One and all, they appeared to be having a blast being part of this and expressed their delight repeatedly at being at the Con.

A panel I found absolutely fascinating had C.J. Cherryh, L.E.Modesitt Jr., Anne Groell, Greg Bear, Joe Haldeman and one author I didn’t recognize, Dave Doering, on it. It was called “Fantasy or Not, That Doesn’t Work!” And dealt with the problems of keeping a story logically consistent.

There were, of course, readings. I delightedly got to hear Joe Haldeman, Walter Jon Williams and S. M. Stirling along with Karen J. Fowler and Sharon Shinn read mostly from their latest work. I must stop and stress that the Zoom-based quality of these readings, like everything else, was excellent with nary a hitch. And, of course, it was fascinating to see the authors in their native habitats! I did ask Walter Jon Williams about the third Metropolitan novel and he said there’s a good chance that it will happen. Yea!

Note: Recordings of the panel discussions will be only available through CrowdCompass to WFC members (only).

The digital book bag worked perfectly adding dozens of works to my digital to be read (or at least sampled) list. The printed program guide arrived several days before the event and looks very nice though I’ve just skimmed it so far.

The Award Ceremony was low key, a pleasant contrast from the Hugos, being hosted by Gordon Van Gelder and Ellen Datlow at her apartment. They simply announced the nominees, then the winner and when possible, had the winner say a few words. Very nice. It was budgeted in the program for two hours and came in I think under that. The recording of the award ceremony is publicly available. 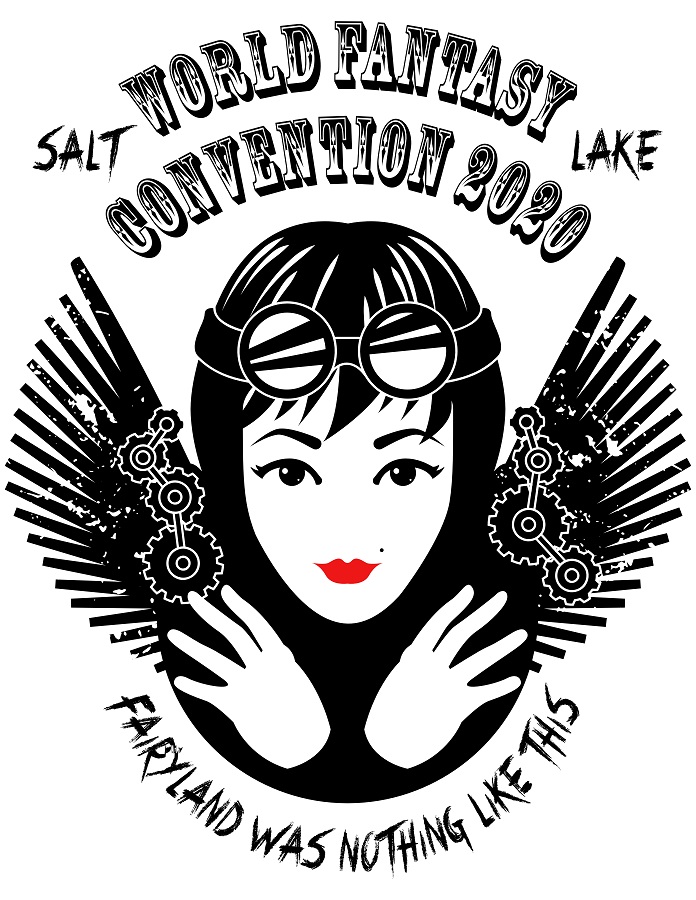 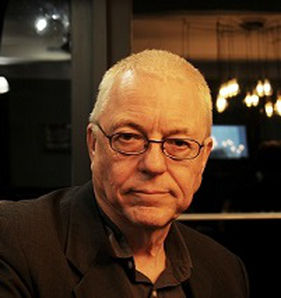 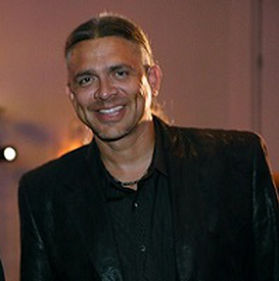 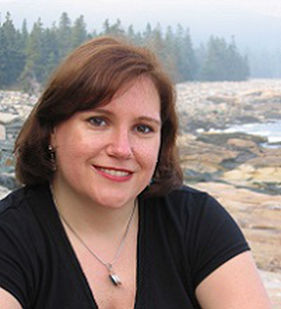 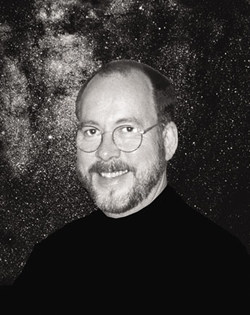 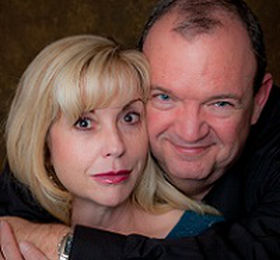