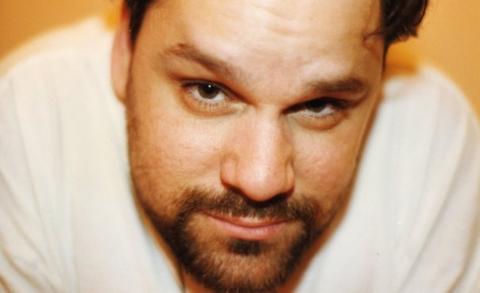 Splatterpunk Award founders Wrath James White and Brian Keene have announced that David G. Barnett will be the honoree of the 2019 J.F. Gonzalez Lifetime Achievement Award.

Since 1993, Barnett has operated Necro Publications (and its imprints), publishing some of the biggest and best names in modern horror and extreme horror, including Edward Lee, Joe R. Lansdale, Charlee Jacob, Ryan Harding, Gerard Houarner, Mehitobel Wilson, Jeffrey Thomas, Patrick Lestewka, K. Trap Jones, and dozens of others. He has also edited or co-edited a number of anthologies, including Damned: An Anthology of the Lost and Into the Darkness Vol. 1. As an author, his own books include Dead Souls, Spying on Gods, Awakenings: Tales of the Fallen Book 1, Neon Wings: Tales of the Fallen Book 2, and The Baby (with Edward Lee).

The J.F. Gonzalez Lifetime Achievement Award — named after author J.F. Gonzalez — honors individuals who have upheld, impacted and contributed to the sub-genres of Splatterpunk and Extreme Horror. It will be presented during the second annual Splatterpunk Awards, taking place at Killercon 2019 in Austin, Texas.

[Thanks to Dann for the story.]