To apply for sponsored memberships, send an email to [email protected] telling me about yourself and why you want to attend Worldcon 76. 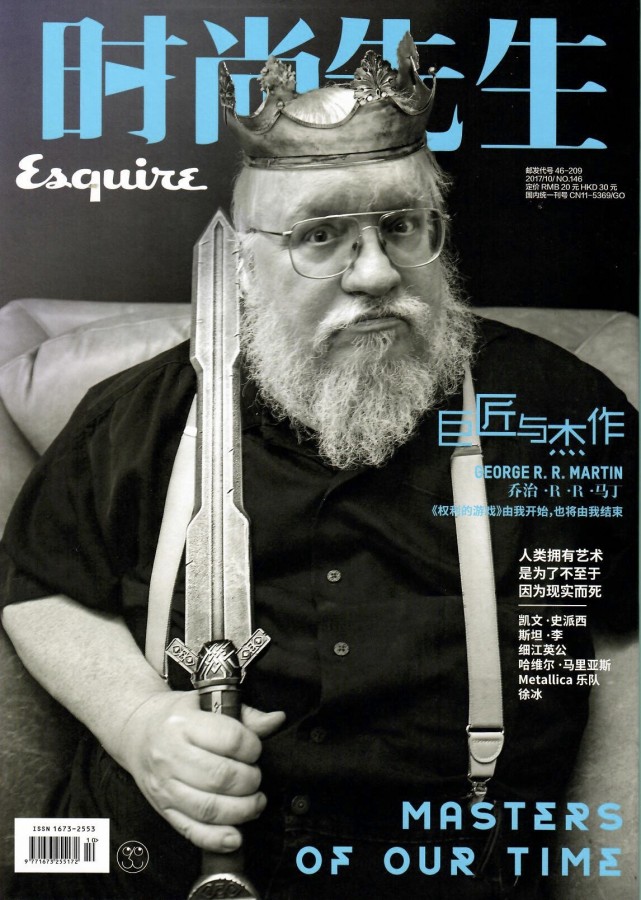