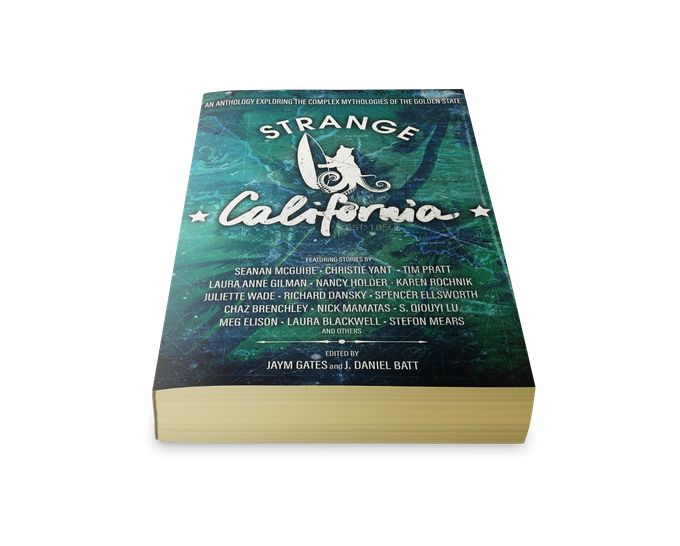 Editors J. Daniel Batt and Jaym Gates have opened a Kickstarter appeal to fund publication of Strange California, their anthology featuring sf/f stories inspired by the complex mythologies of California.

Weirdness exists and is perceptible because it deforms our familiar reality. Strangeness, on the other hand, suggests a more lasting difference: that reality in the strange place has always been like that, and it is you who are out of place. This combination of distance from existing societies and the quest for (often commercial) dreams is far from isolated in California’s history; it could even to be said to be the modern state’s defining story….

Strange California is 26 tales of strangeness, lavishly illustrated, that will pull you into another world, a world where migrant girls stand up to witches who live in orange groves, where trickster magpies try to steal souls from Russian sisters in the early days of Fort Bragg, where water is both currency and predator, and Gold Rush-era ghosts wander the streets of San Francisco alongside panther ladies. 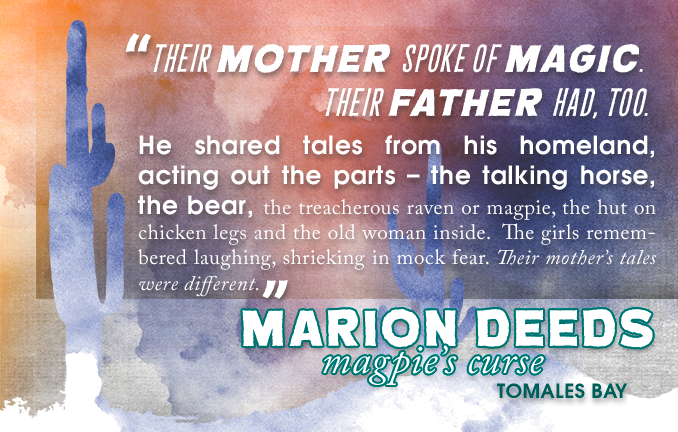