By JJ: I’m a huge reader of novels, but not that big on short fiction. But the last couple of years, I’ve done a personal project to read and review as many Novellas as I could (presuming that the story synopsis had some appeal for me). I ended up reading 31 of the novellas published in 2015 and 35 of the novellas published in 2016 (though a few of those were after Hugo nominations closed).

Last year, the result of this was the 2016 Novellapalooza. I really felt as though I was able to do Hugo nominations for the novella category in an informed way, and a lot of Filers got involved with their own comments. So I decided to do it again this year.

The success of Tor’s novella line seems to have sparked a Golden Age for SFF novellas, with Subterranean Press, NewCon Press, PS Publishing, and Book Smugglers jumping on the bandwagon, as well as the Big 3 magazines and the online fiction venues – so there are a lot more novellas to cover this year. Toward the end, I’ve gotten to the point of being more selective about which ones I read, based on the synopsis.

Please feel free to post comments about any other 2017 novellas which you’ve read, as well.

END_OF_DOCUMENT_TOKEN_TO_BE_REPLACED 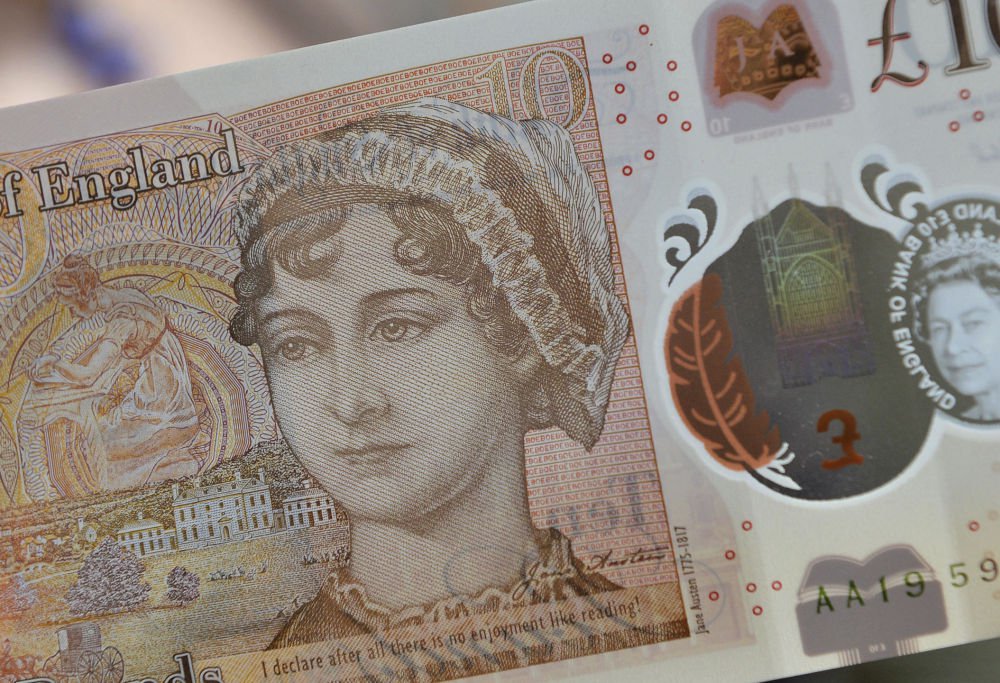