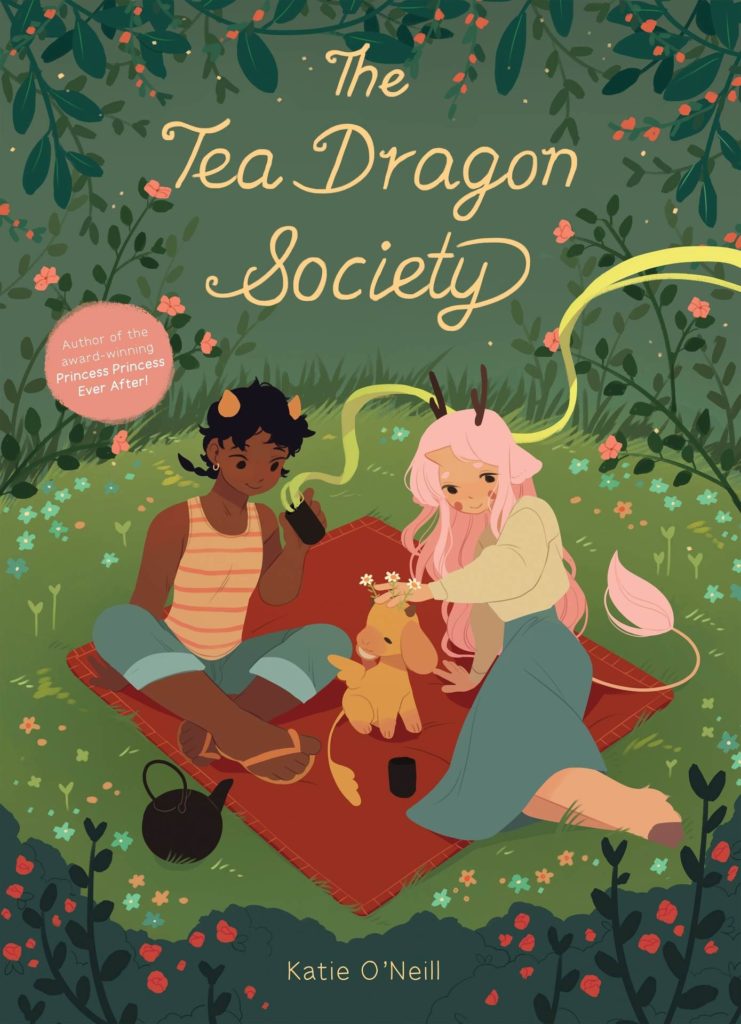 The winner of this year’s Dwayne McDuffie Award for Kids’ Comics was announced June 16 at the Ann Arbor Comics Art Festival.

The award runs in tandem with the Dwayne McDuffie Award for Diversity and focuses on comics aimed at young readers. The award judges are Alenka Figa, Ardo Omer and Shayauna Glover.