Thanks to Kenn Bates who shot these photos of the Rotsler Award exhibit at the recent Loscon 47. (Click for a larger image.)

Thanks to Kenn for his photos.  Thanks to Elizabeth Klein-Lebbink for her graphics-wizard help with these exhibits. 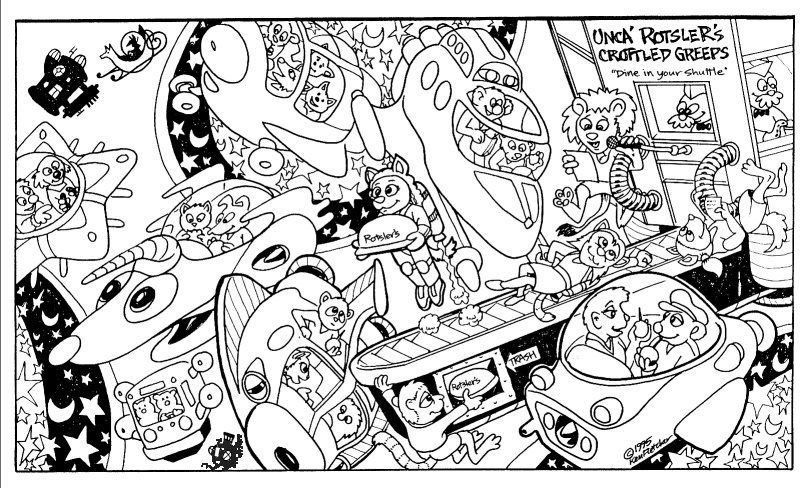 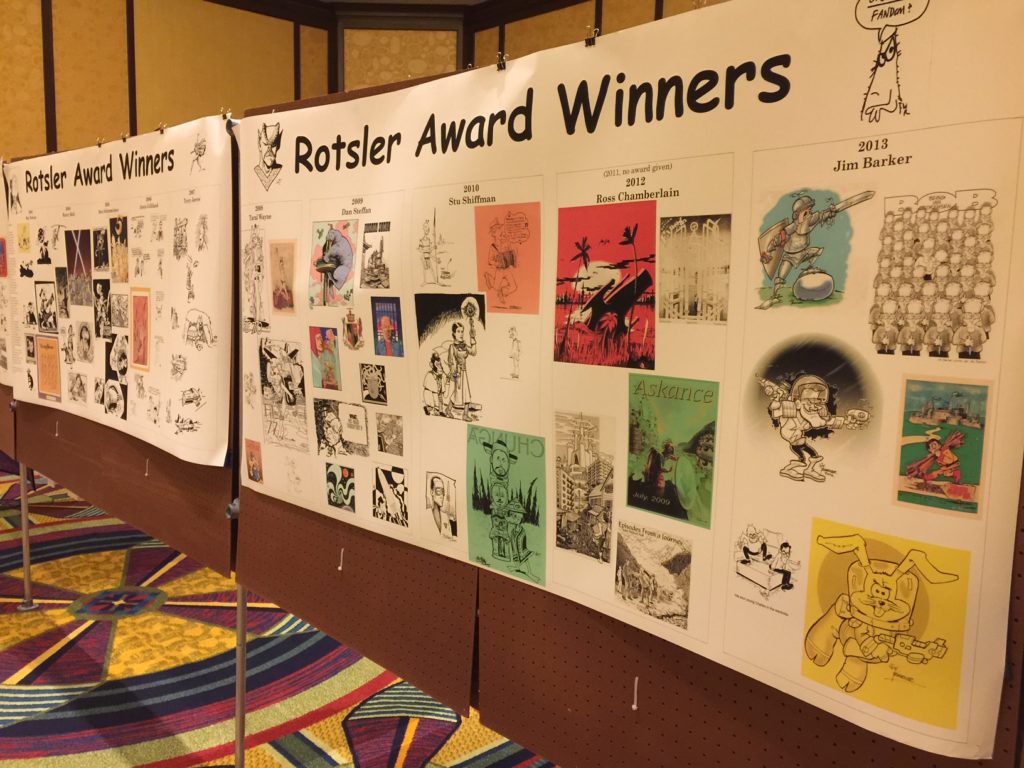 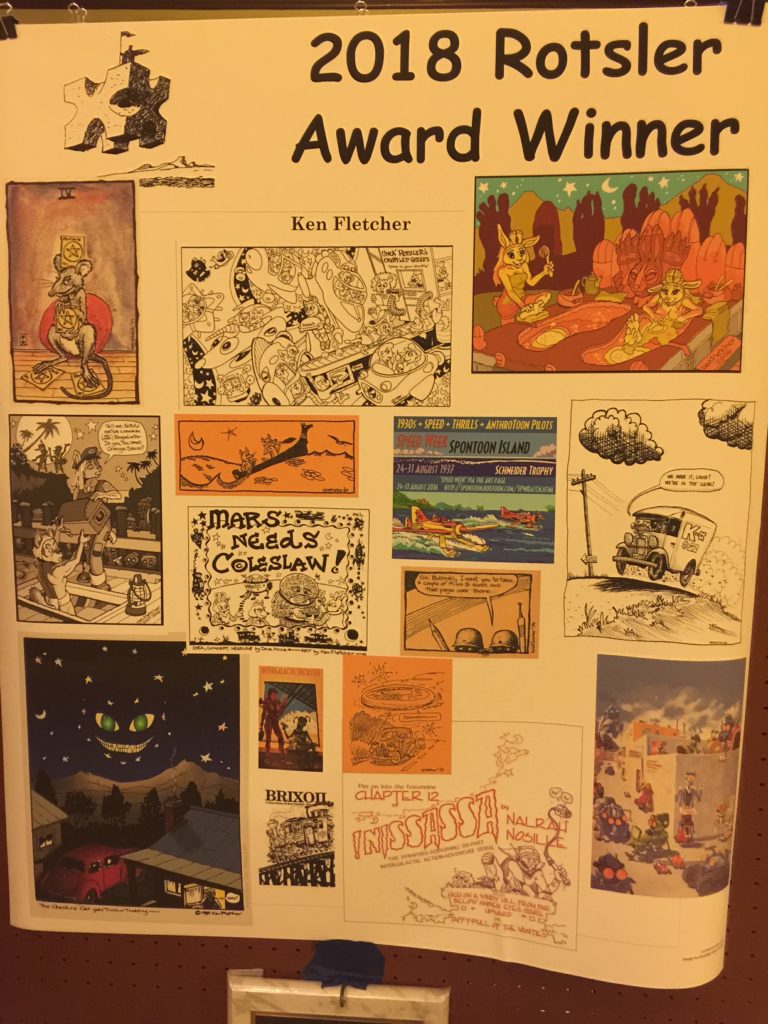 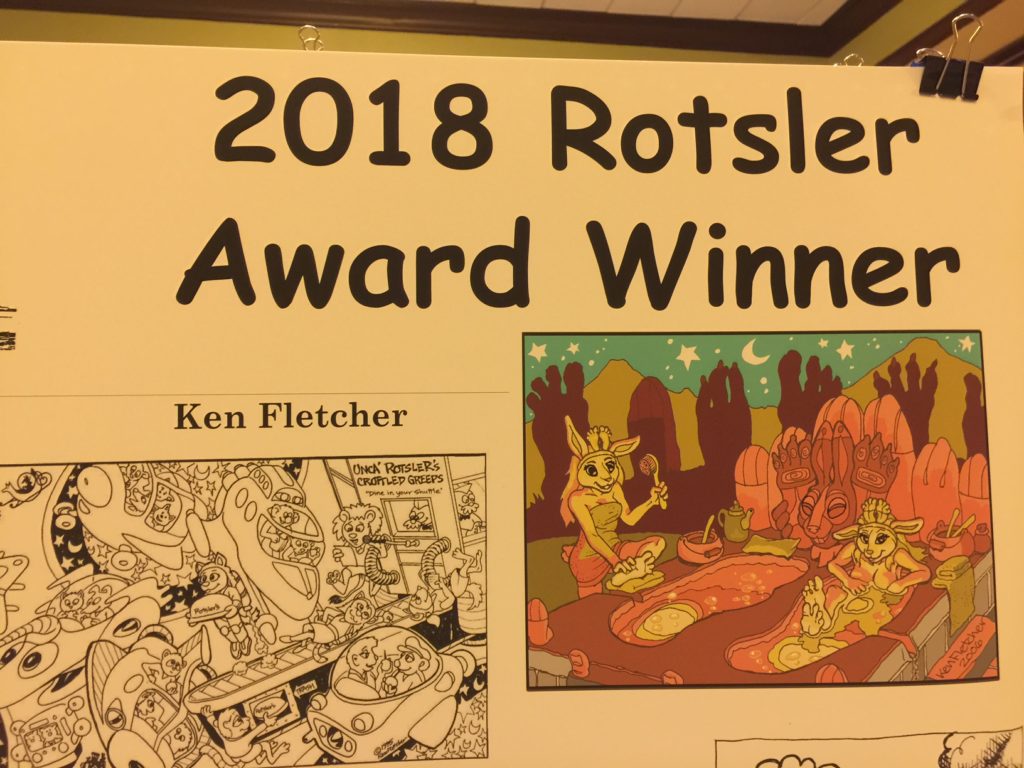 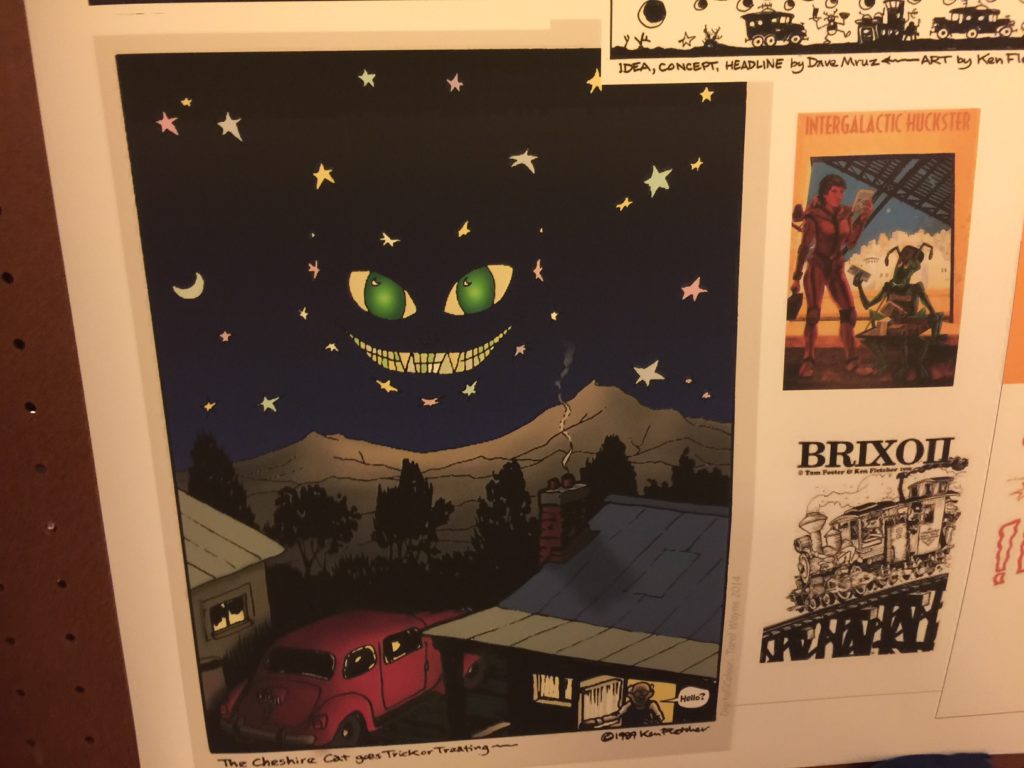 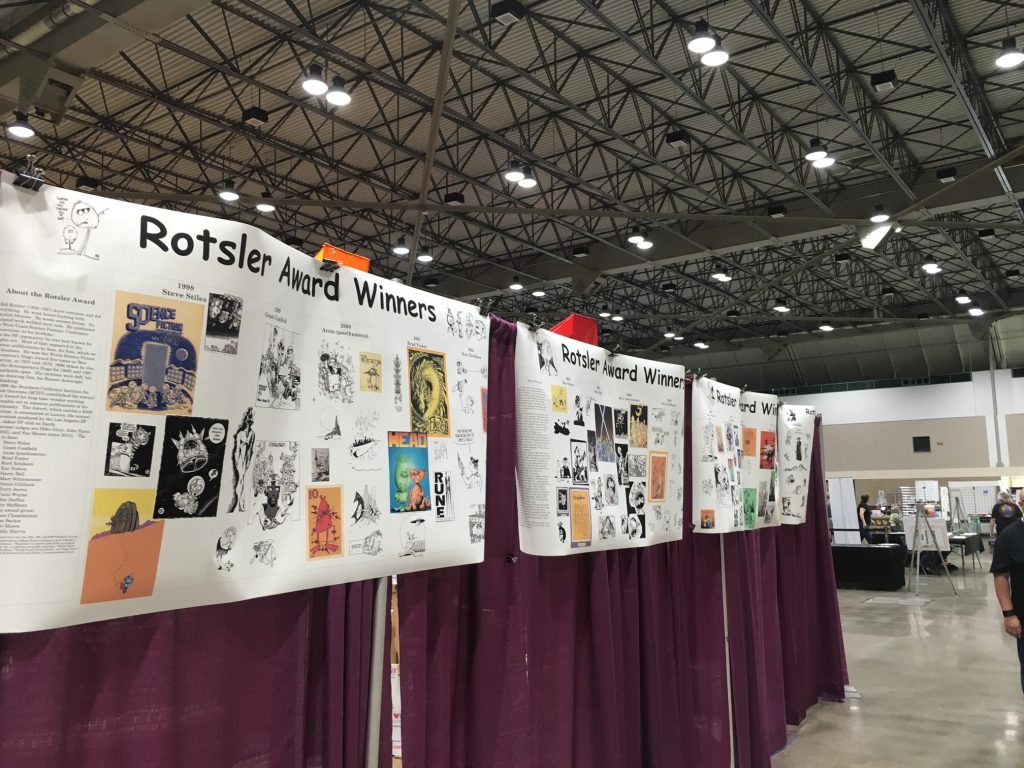 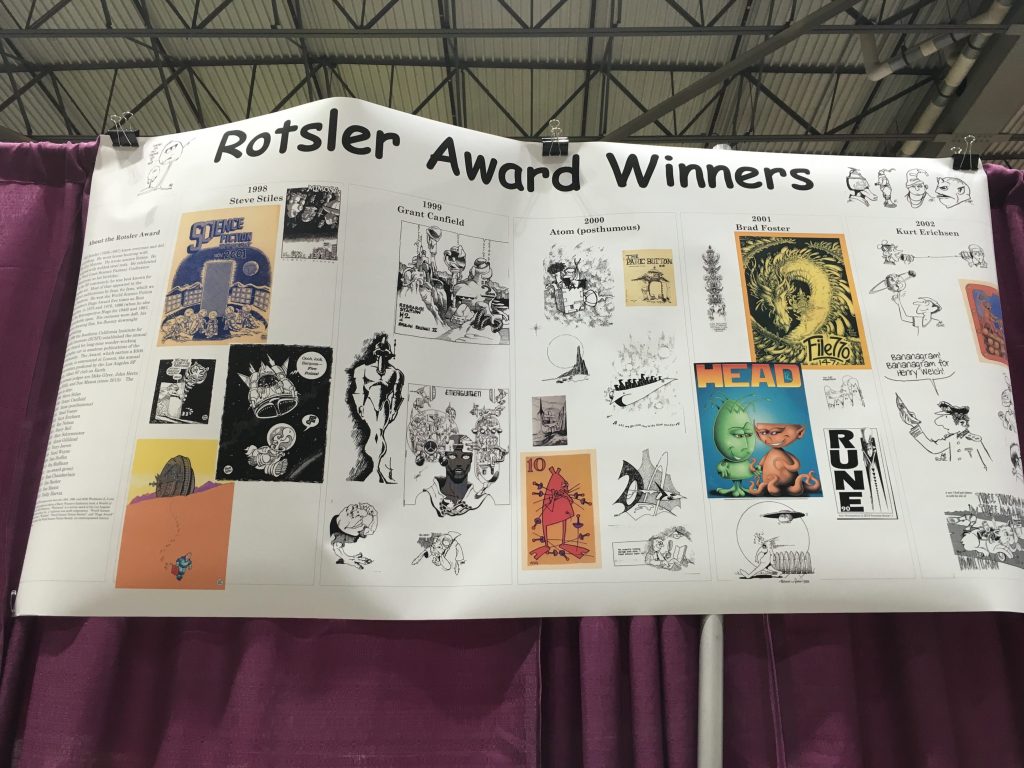 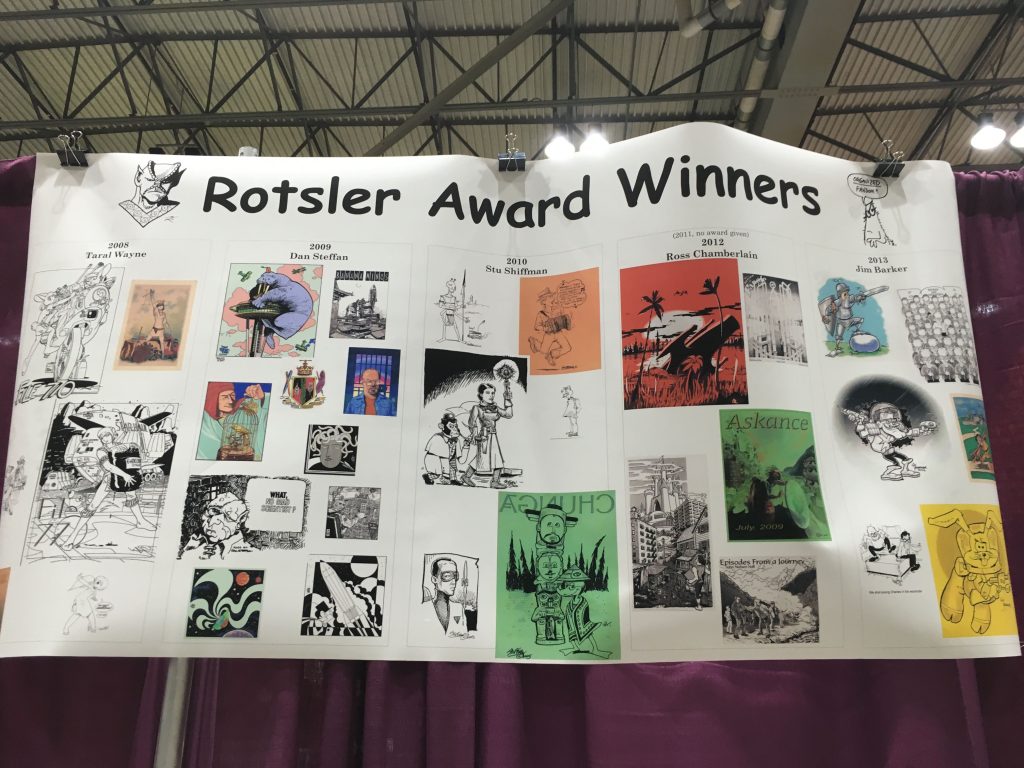 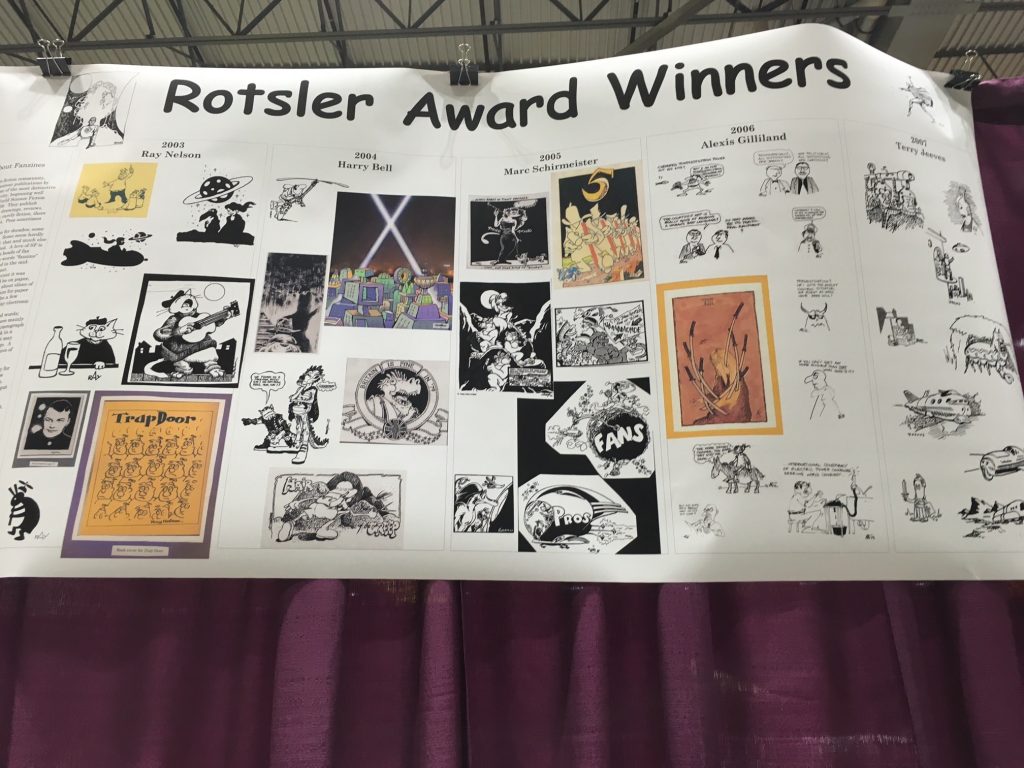 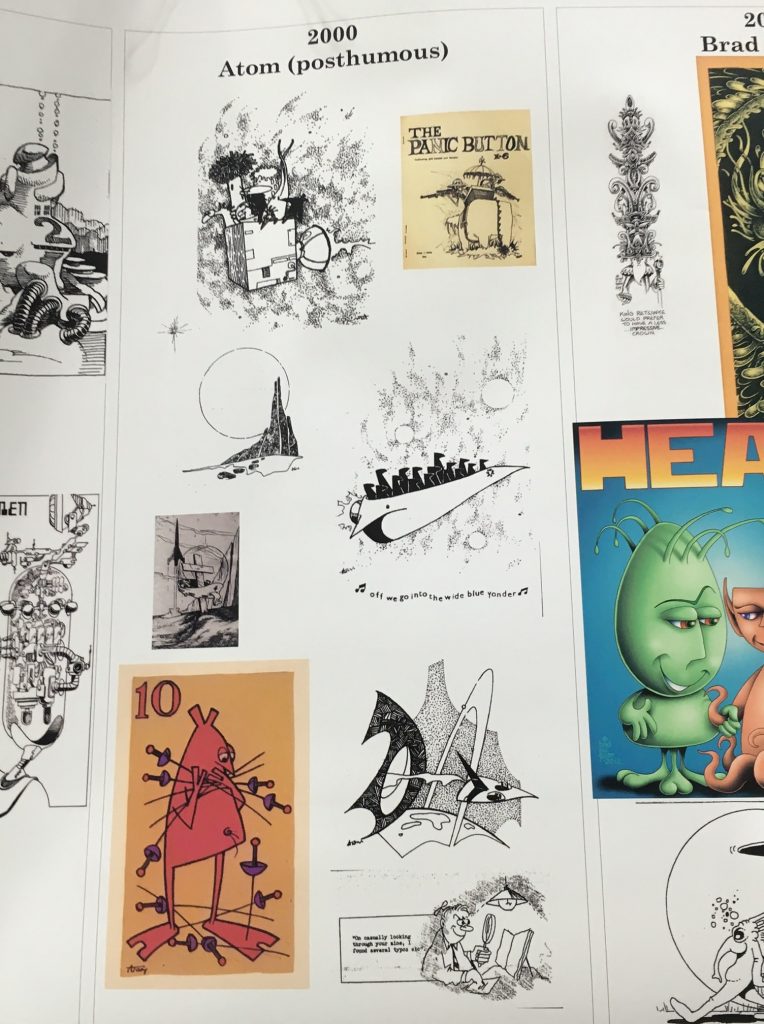 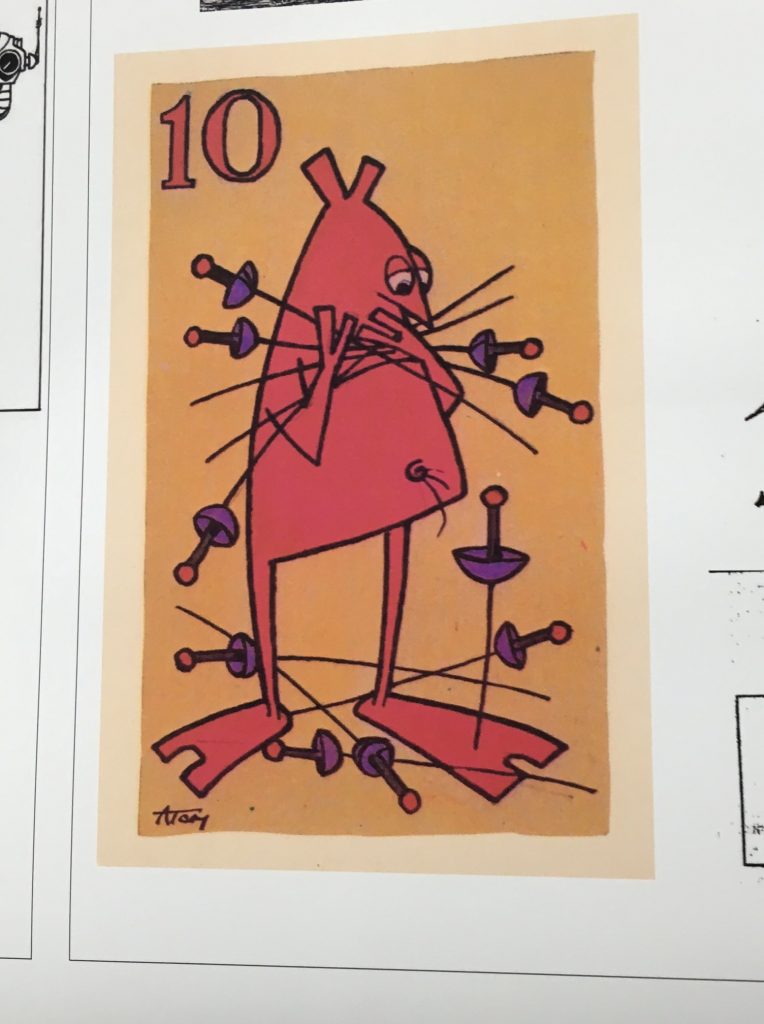 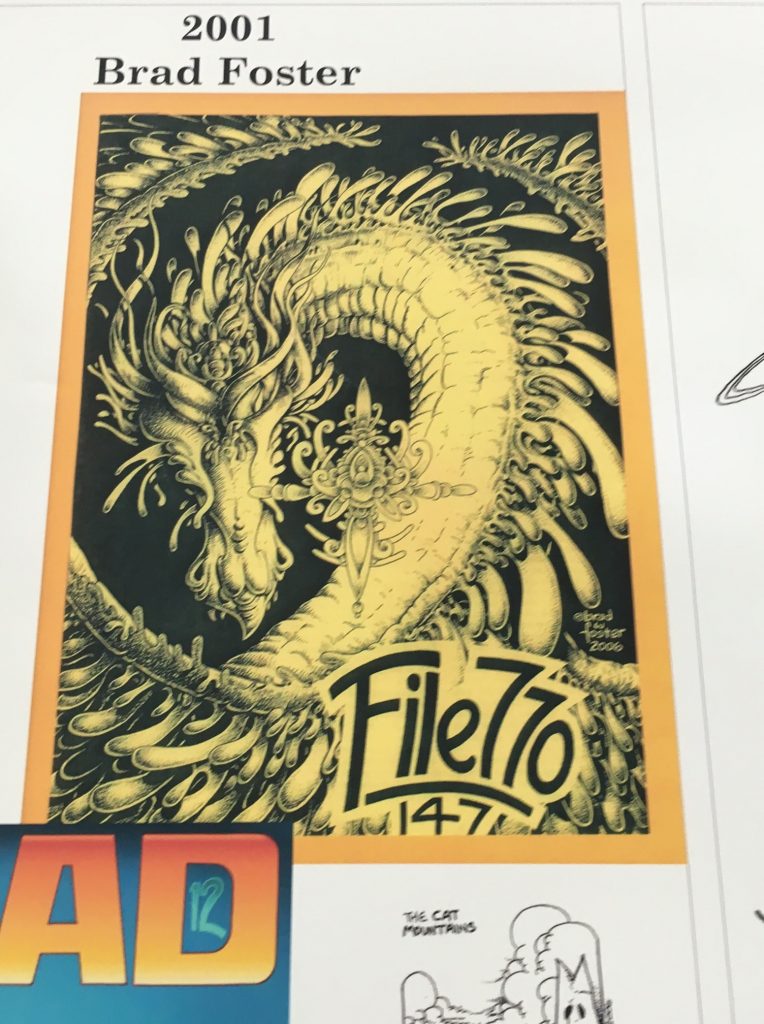 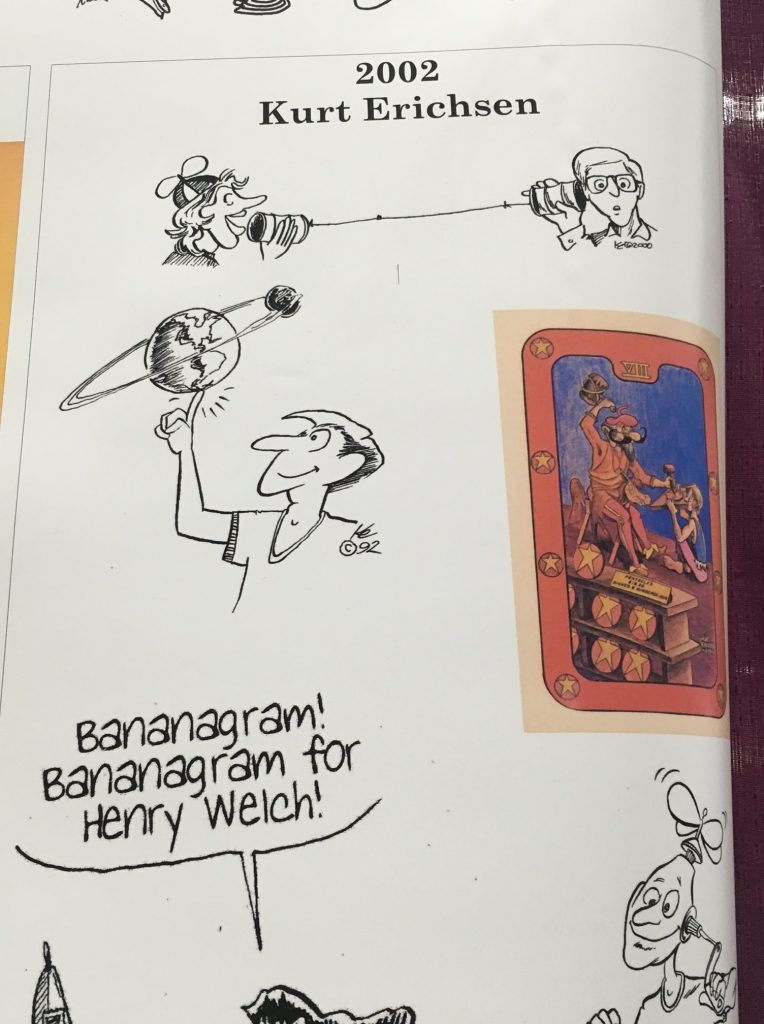 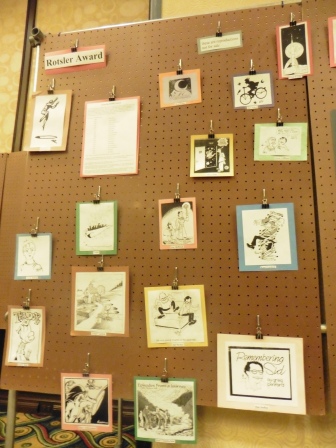