By Carl Slaughter: While living in Hong Kong for several years, Australian native Kylie Chan extensively researched Chinese mythology and philosophy. After she returned to Australia, she read numerous fantasy novels. Combining all this, she wrote three trilogies about Emma, a young Australian woman in modern Hong Kong who encounters the pantheon of Chinese mythological characters while studying martial arts. The first trilogy is Dark Heavens, the second is Journey to Wudong. Chan wrapped the third trilogy, Celestial Battle, with Black Jade in September. (Aussies read it in April.) Reviews from longtime fans of the series have been mixed. 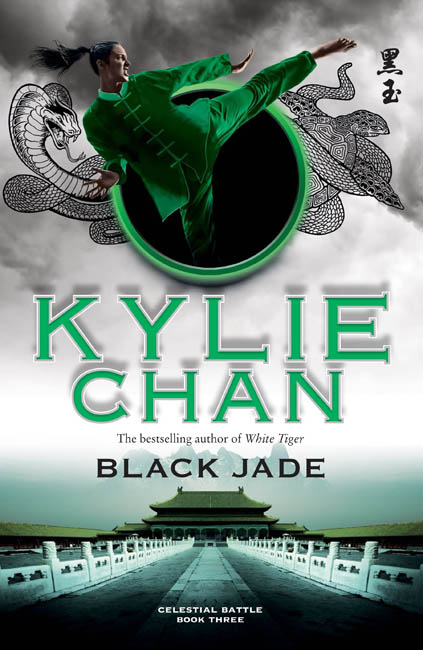 Follow the link to read a sample chapter. Chan plans a couple of spinoffs in the same universe, Simone on Earth and Dragons in Space.