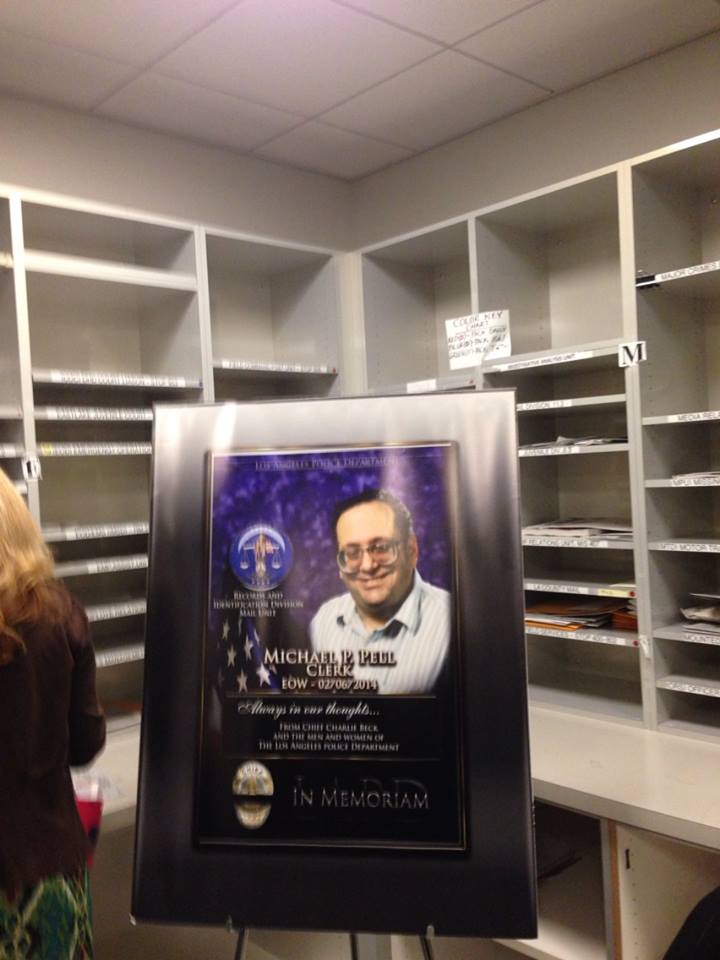 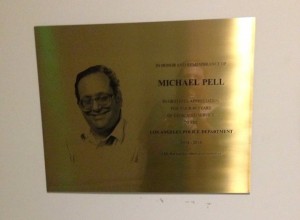 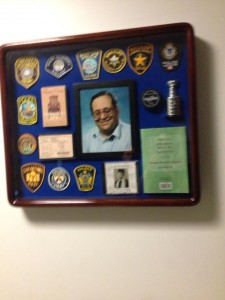 LASFS member Michael Pell died unexpectedly February 6 while being driven home after a nighttime visit to the hospital. An autopsy will be performed to determine the cause of death.

Michael joined the club in 1999. He was also active as a volunteer at local cons including Loscon and Animé Los Angeles. For lots of good pictures of him in action see Hazel’s Picture Gallery.