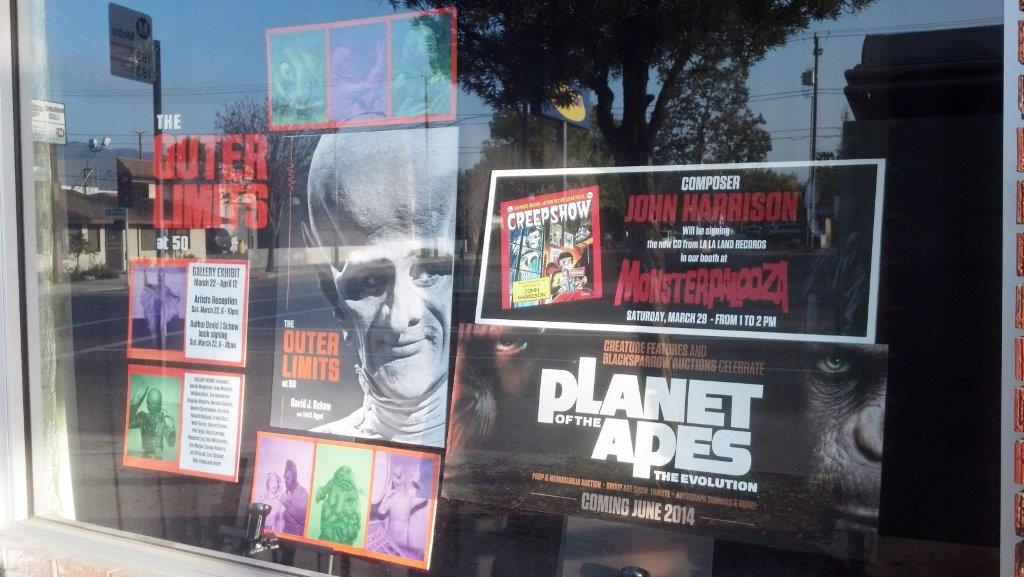 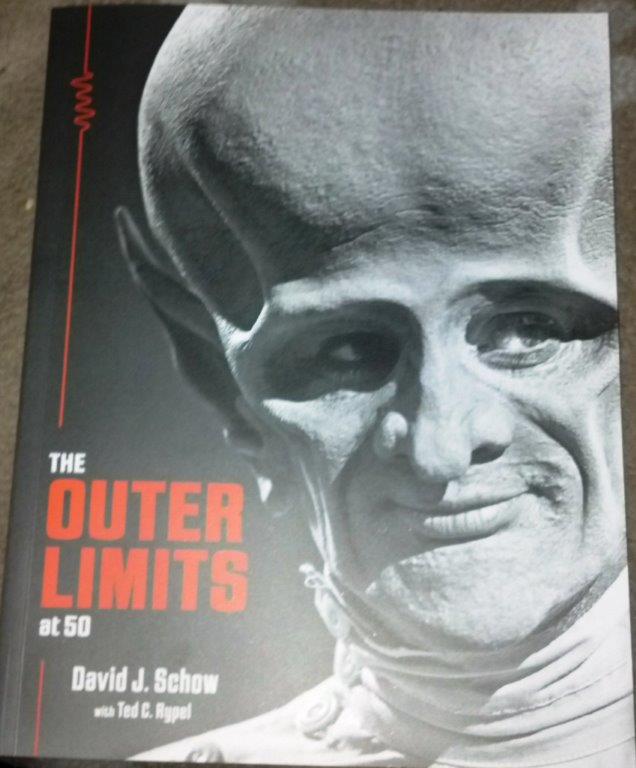 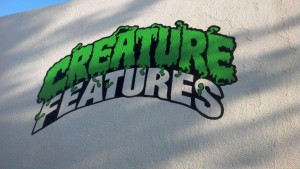 Fifty years ago Vic Perrin delivered the Control Voice when The Outer Limits aired for the first time on September 16, 1963.

I was in front of the family’s spare black-and-white TV watching the episode. Because it was an ABC network show, when he talked about controlling the vertical and horizontal, well, of course! Somebody had to do it.

But if it had been an NBC show — that was my father’s job at the network’s Burbank studio. As a video engineer he sat at a board filled with knobs and dials, not only holding the vertical and horizontal where they belonged, but keeping the peacock’s feathers the right colors.