The 2018 Planete-SF Prize was awarded to the French edition of The Fifth Season, by N. K. Jemisin on September 10.

The Planete-SF Prize is a French semi-public blogger’s prize created in 2011.

The award jury is composed of:

The previous Planete-SF Prize winners are: 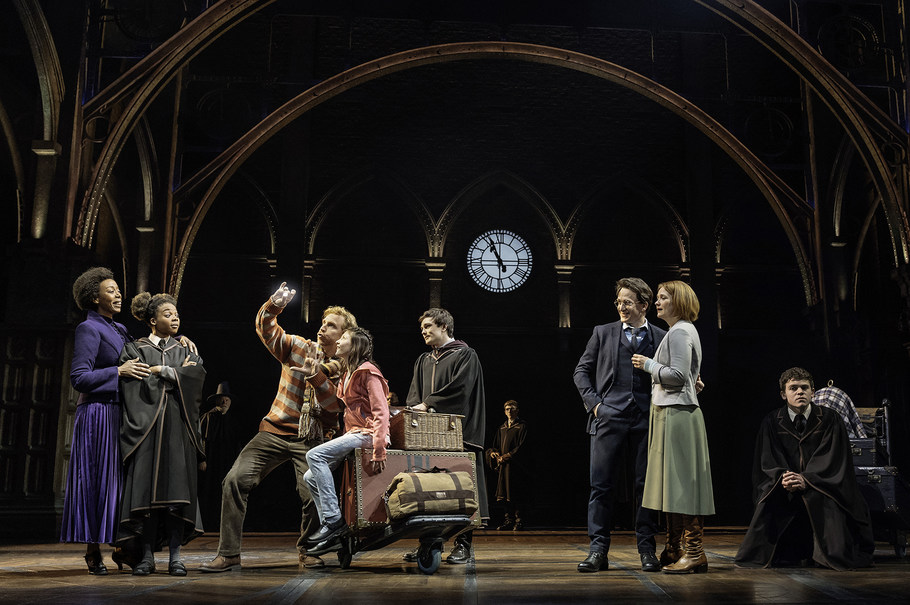 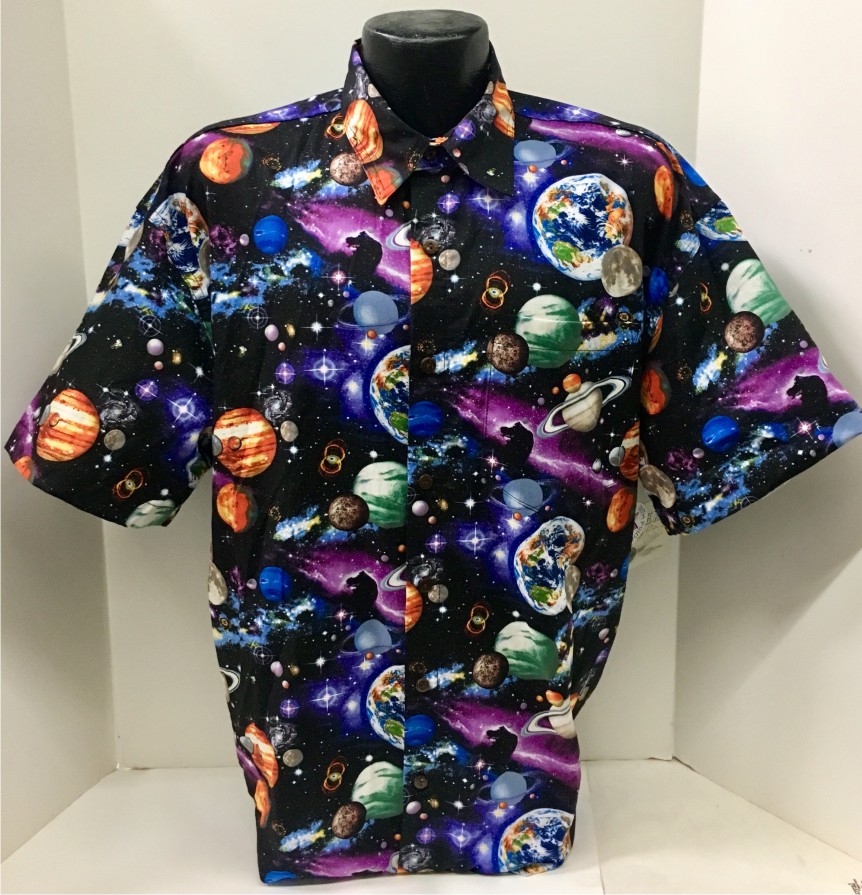 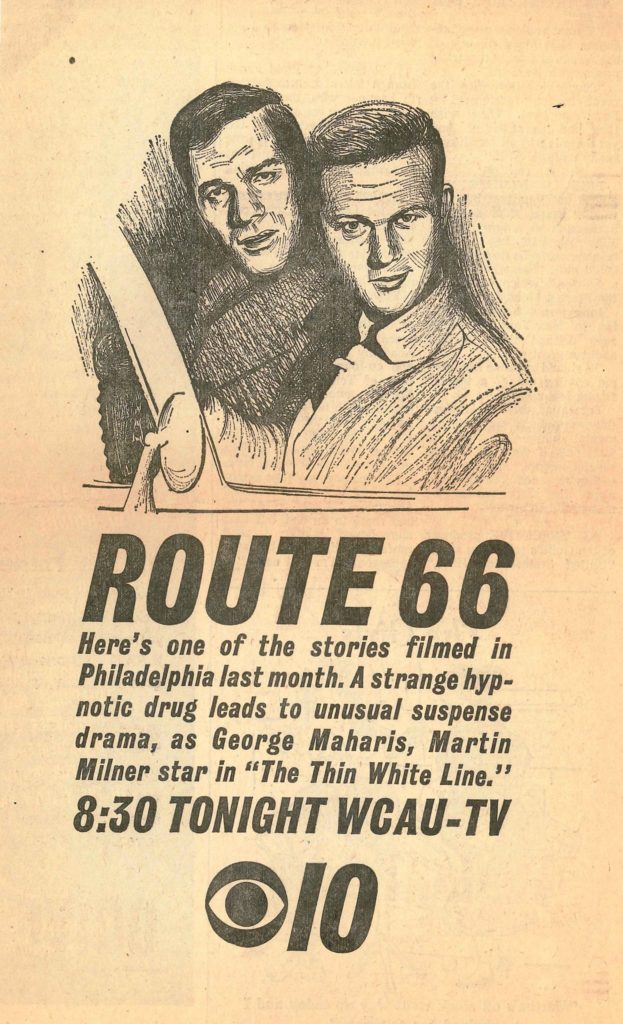