Rick Lieder and Kathe Koja sent a photo they call —

A Life in the Day of Dash.

— their cat who’s snoozing on A Life in the Day of… and Other Short Stories by Frank R. Robinson. 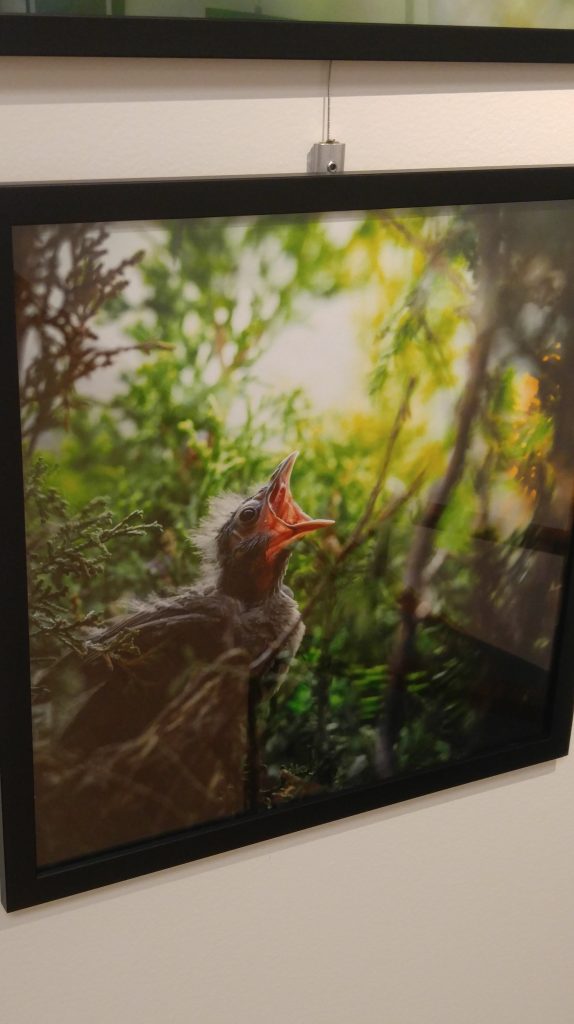 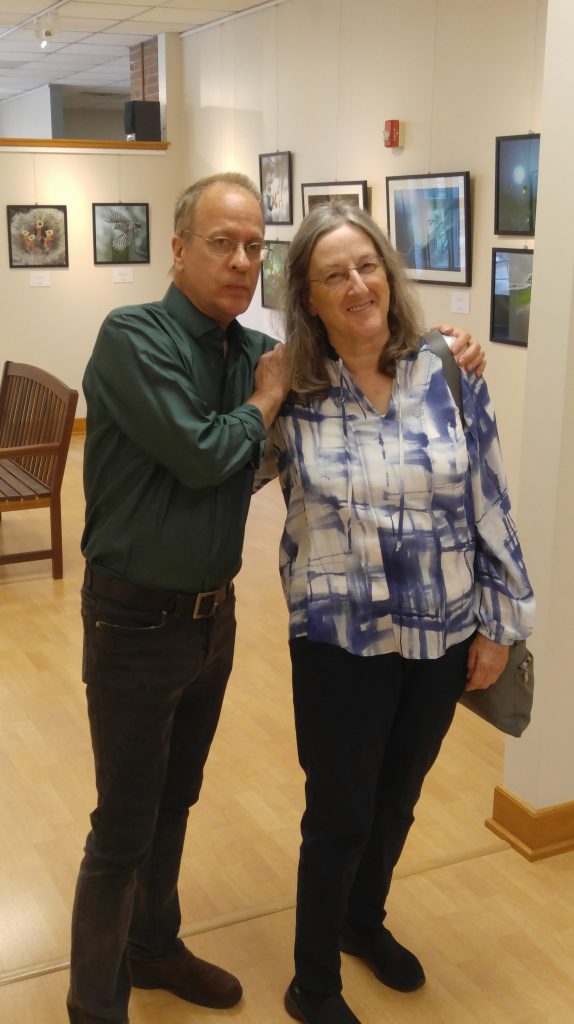 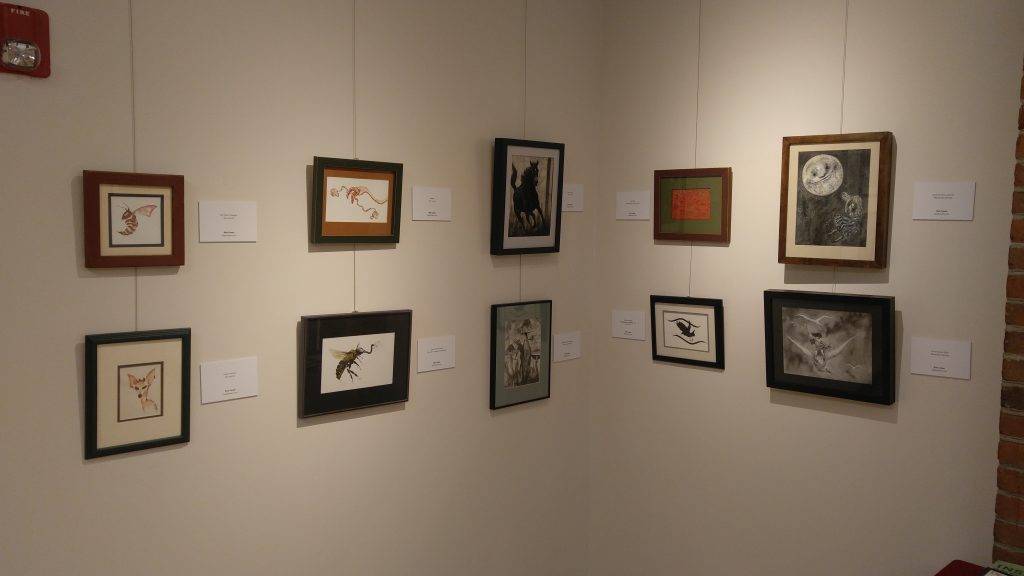 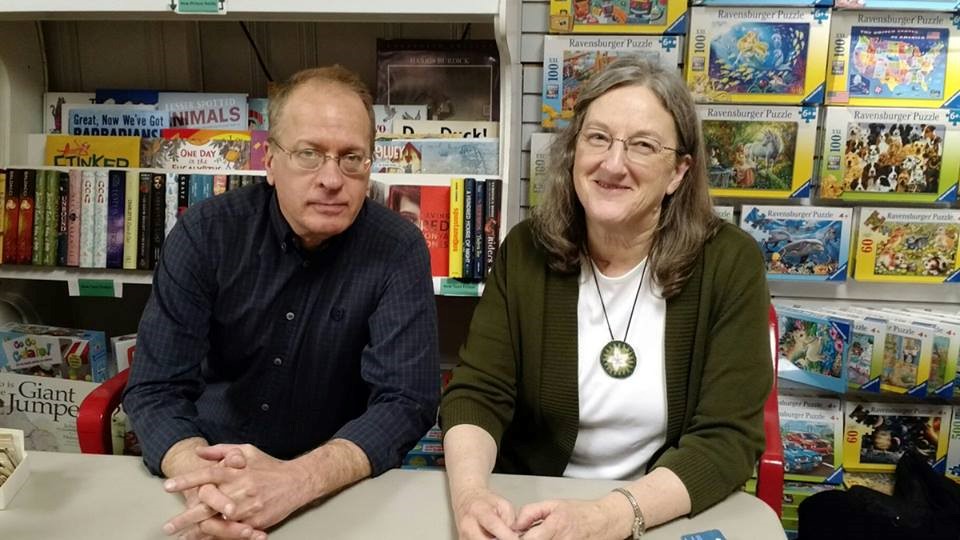 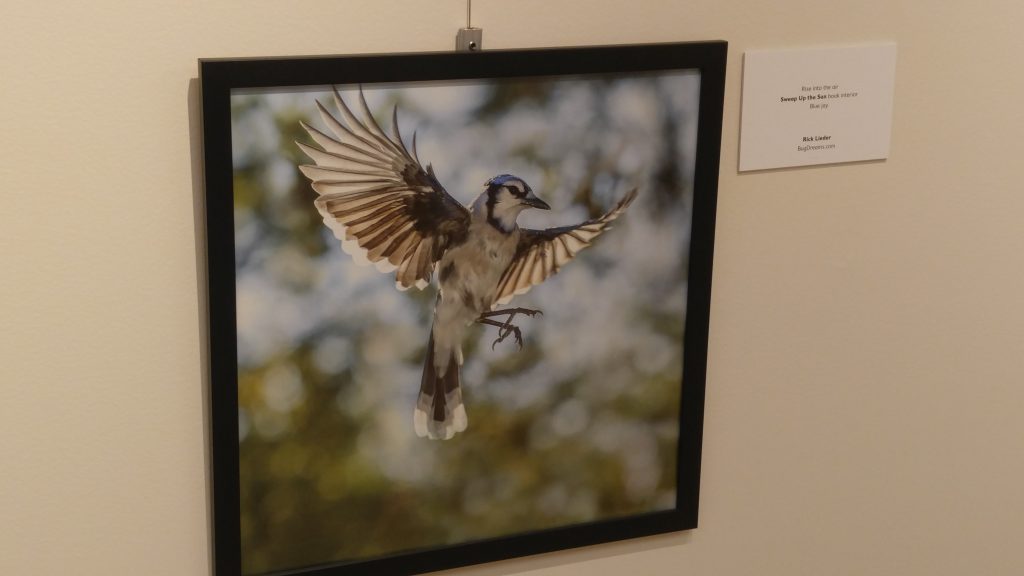 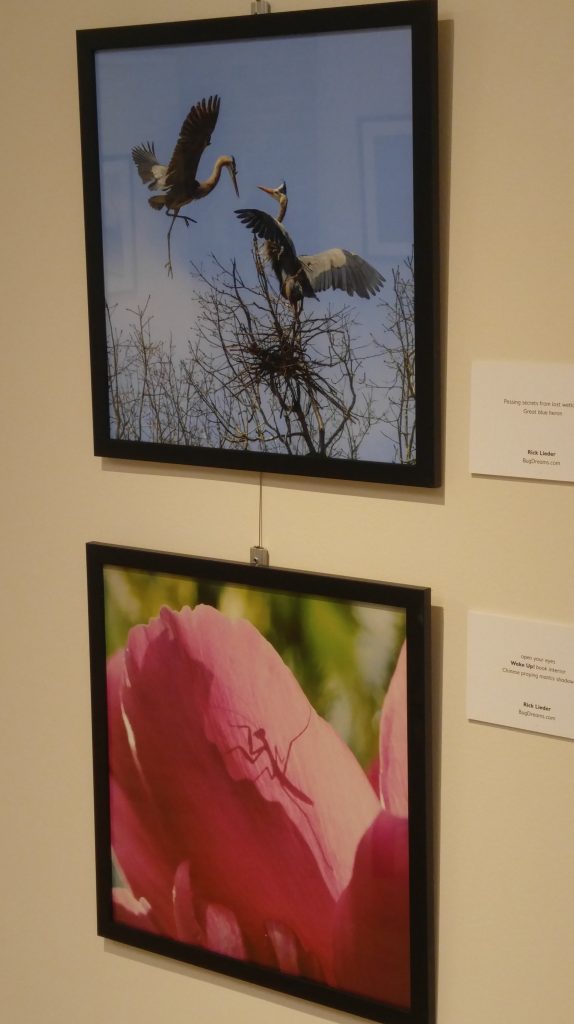 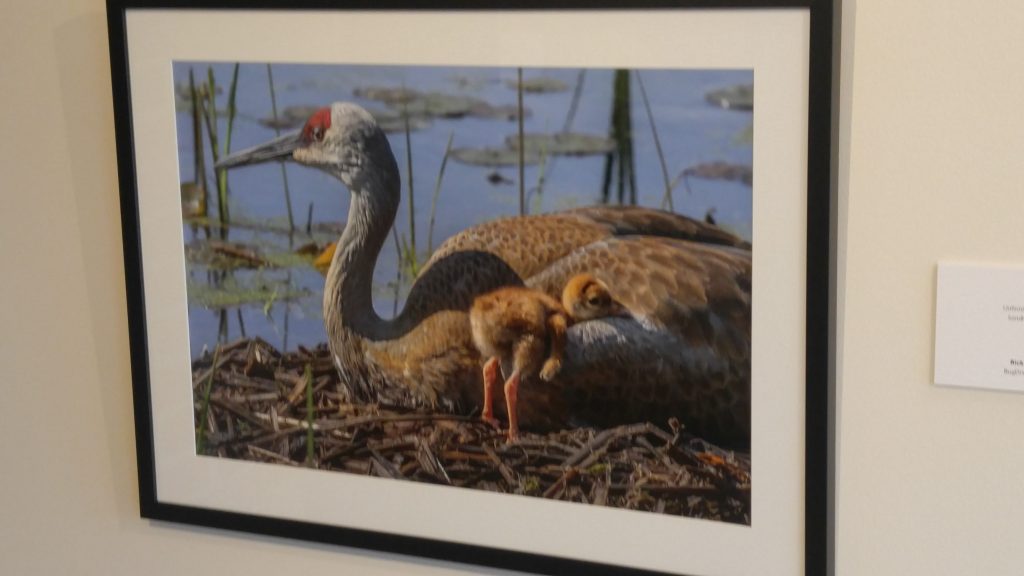 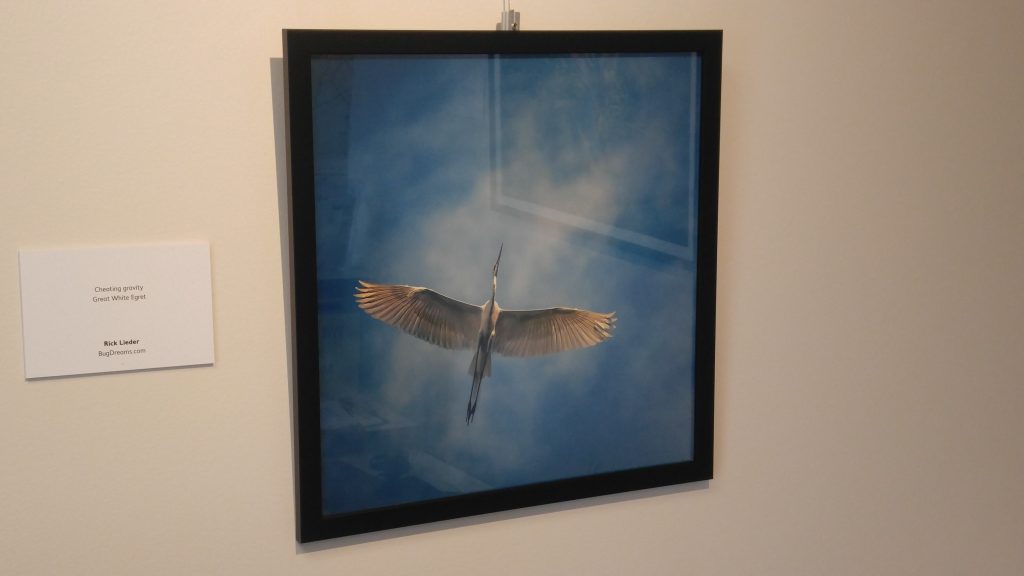