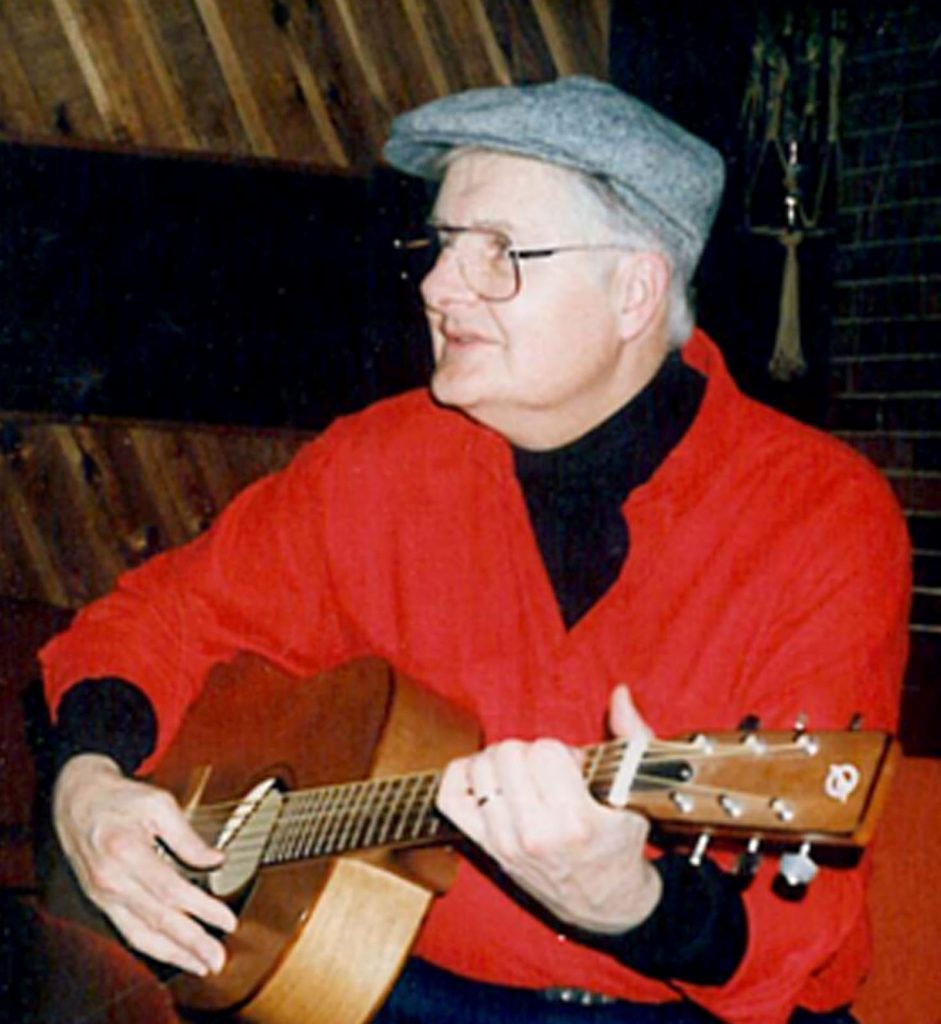 Michael Hall died of a heart attack on August 1, in . Randy Reichardt, a pillar of Decadent Winnipeg Fandom in the mid-1970s, mourns the passing of a fellow DWF member:

“Michael Hall had been active in fandom from the late 1970s until at least the late 1980s or so, published extensively and participated in conventions in western , including NonCon in . He moved from to in 1979, and to in 1994. He had been Managing Editor of Fort McMurray Today, the local newspaper there, since 2004.

“His fanzines included Schmagg, Laid, New Wave Video Snacks, Schmagg Monthly, and Excuses, Excuses. He was also one of the founding editors of The Monthly Monthly, which appeared in twelve monthly issues from Oct 1979-Sept 1980, before it became The Bimonthly Monthly for two more issues (v.3 n.1 Oct 1980-v.3 n.2 Dec 1980/Jan 1981), then ceased publication.

“Mike maintained a significant collection of books, fanzines and CDs.  The Libraries has accepted these in donation from his partner, Mary, and we will be processing and adding these items to our collection in the future. Among his collection were 35 boxes of fanzines.

“Mike was a good friend to myself, Robert Runté and many others. He is already sadly missed.”

Hall’s own Fort McMurray Today and the Sun are among the many Canadian papers that ran his obituary. Currently the Today article is available as a “print article” link (I cancelled the print menu when it opened and there was no problem reading the text).  The Edmonton Sun obit has to be purchased from the archive. The Edmonton Journal obituary mentions:

Michael’s great passions were the newspaper industry, his love of music, reading, photography, computers, and his family and to visit every Presidential Library in the . So far, Mary and Michael have visited Presidents, Washington, Jefferson, Nixon, Roosevelt, and Eisenhower. They were planning to visit , Truman, , Johnson and Bush Libraries in September 2008.

Robert Runté adds that Mike Hall, assisted by Keith Fenske and possibly others, developed and published a massive, 198-page bibliography of SF fanzines. Graeme Cameron remembers that it “was widely available in dealers rooms of Canadian cons circa 1985/1986. International in scope.”

Update 9/4/2008: Randy Reichardt saved me from a catalog of errors, and pointed to an online Guest Book where anyone can leave a comment or memory of Mike.