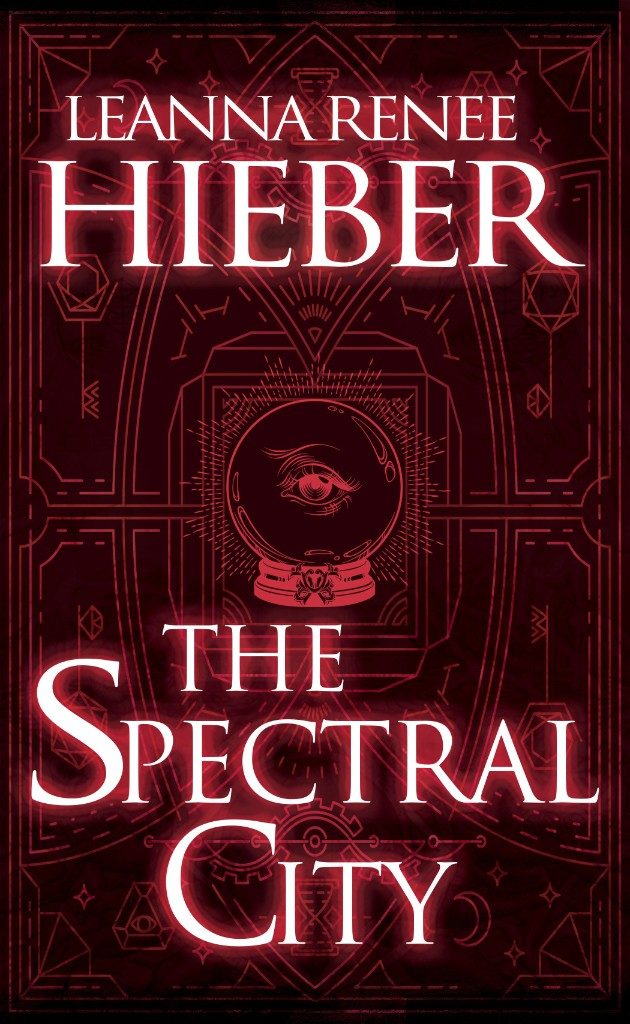 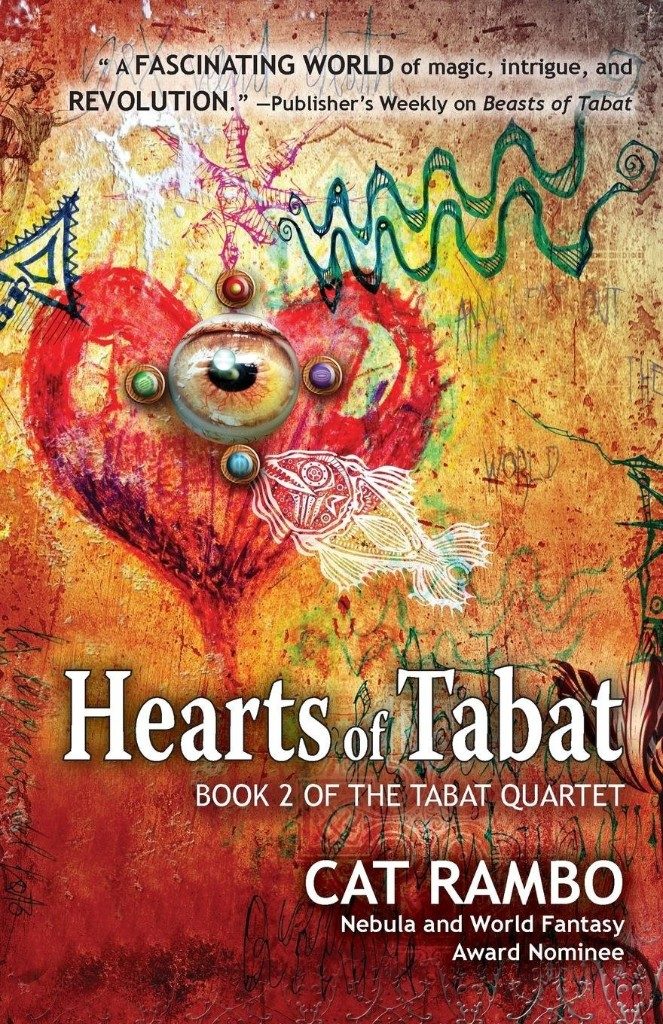 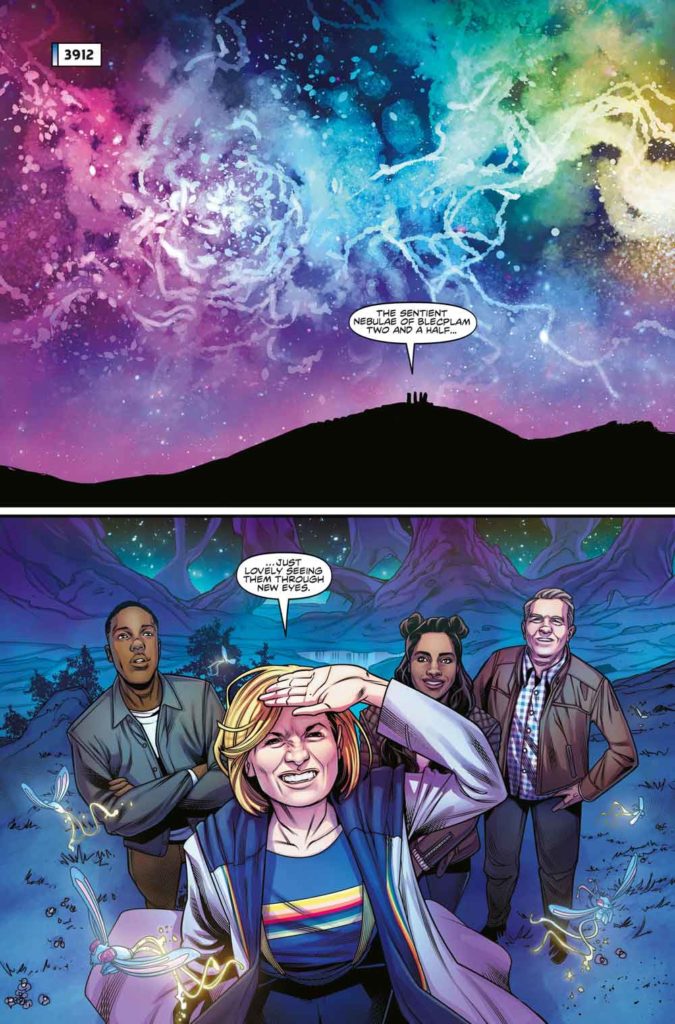 I’ve won Motherhood, quite possibly won at life this Monday. ????? And who said I would never use a Gryffindor scarf and full sized wand? Show you, I’ve used them now! Haha! ?? #yasss #babyasianharrypotter #motherhooddominated