The Helsinki Science Fiction Society has announced the nominees for the 2017 Tähtifantasia Award, given for the best translated fantasy book published in Finnish during the previous year.

At Finland’s national sf convention, Finncon 2016, the following awards were presented for the best science fiction, fantasy and translated works. 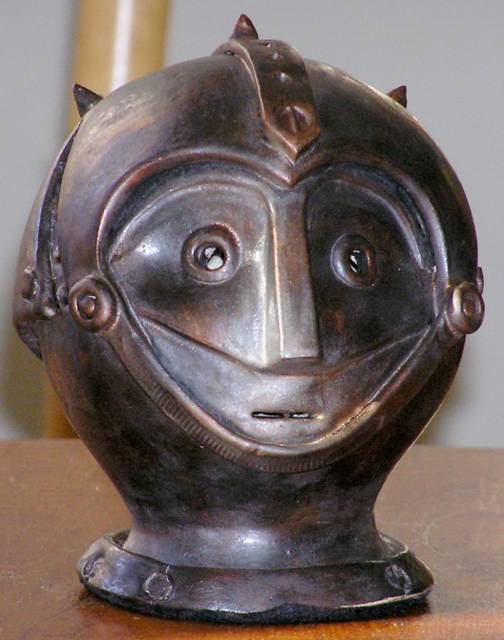 The Atorox Award goes to the best Finnish sf short story published in the previous year. The year’s top three stories were selected by 62 participating voters:

The Tähtifantasia Award is given by the Helsinki Science Fiction Society for the best translated fantasy book published in Finnish during the previous year.

One other Finnish sf/f award was given earlier this year:

The Tähtivaeltaja Award recognizes the best translated sf book published in Finnish during the previous year. (According to Ben Roimola, the award name translates to English as “Star Rover”.)

Announced in May, the winning book was Uusi maa (MaddAddam) by Margaret Atwood, translated into Finnish by Kristiina Drews and published by Otava.