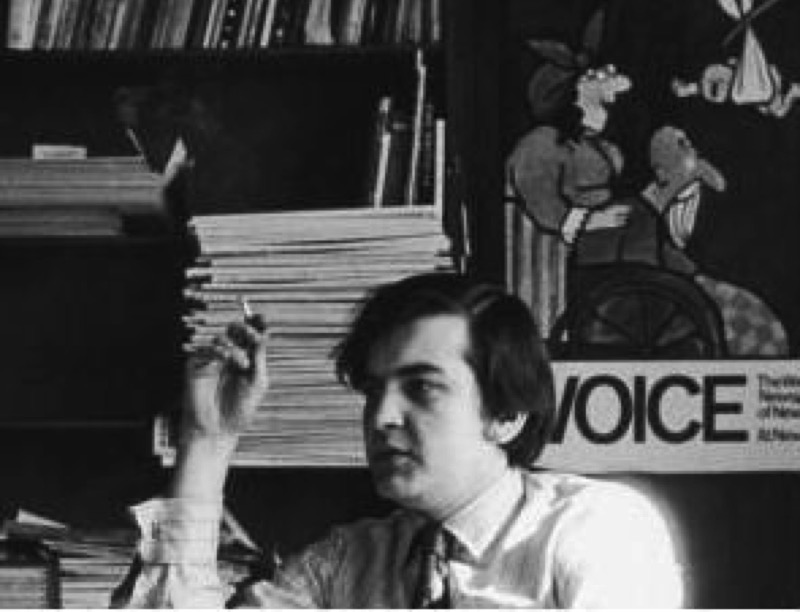 Andrew Porter sent along the link to Publishers Weekly’s story about the Random House reorganization:

Under the new group developed by RH president Gina Centrello, the support functions including marketing, publicity, rights, art and business operations have been centralized, and all trade paperback publishing has been united under Jane von Mehren. Centrello remains publisher of the Little Random imprint. The new structure will also keep the two mass market paperback units separate with Nita Taublib promoted to executive v-p, publisher and editor-in-chief of Bantam Dell, while Libby McGuire will continue to direct Ballantine Books.

The new support groups are being led by Tom Perry, who was named deputy publisher for all of RHPG and Bill Takes who was promoted to director of publishing and business operations. Publicity and marketing will fall under Perry, while rights and operations will fall under Takes.

Here are four developments of interest to fans:

(1) Reading this reminds me how E. E. “Doc” Smith begins the Lensman Series:

Two planets about 300 light years from Earth slammed into each other recently, US astronomers said Tuesday, the first time evidence of such a catastrophic collision has been seen by scientists.

“Two thousand million or so years ago two galaxies were colliding; or, rather, were passing through each other.”

(2) The Los Angeles Times sf blog “Hero Complex” has interesting posts on the new Hitchhkers Guide to the Galaxy novel, and “A.D. – After the Deluge,” a comic inspired by Hurricane Katrina.

(3) The site that hosts Tom Perry’s article “Take Back Your Government” has a great collection of other articles about Heinlein.

(4) Isaac Alexander asks, “Do you nominate and vote for the Hugo Awards? Then you might be interested in checking out the wikis at http://www.sfartistwatch.com and http://www.sfeditorwatch.com.”