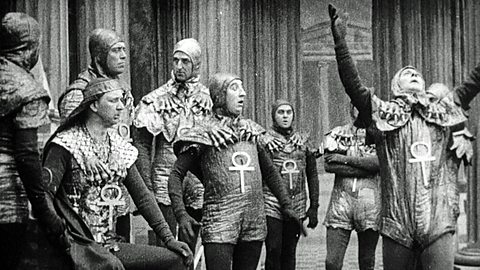 “I can’t believe they gave away the thingie in the rescue scene!”

By popular demand! Comments on this post will cover anything people want to say about the movie.

And to fill up this post, JJ has contributed a set of links to trailers and interviews about The Martian.

The Martian: Bring Him Home

ISS Crew Members Talk to Cast of The Martian (featuring Expedition 45 Commander Scott Kelly and Flight Engineer Kjell Lindgren, prior to the ISS premiere of the movie)

38 thoughts on “The Martian, Spoiled”