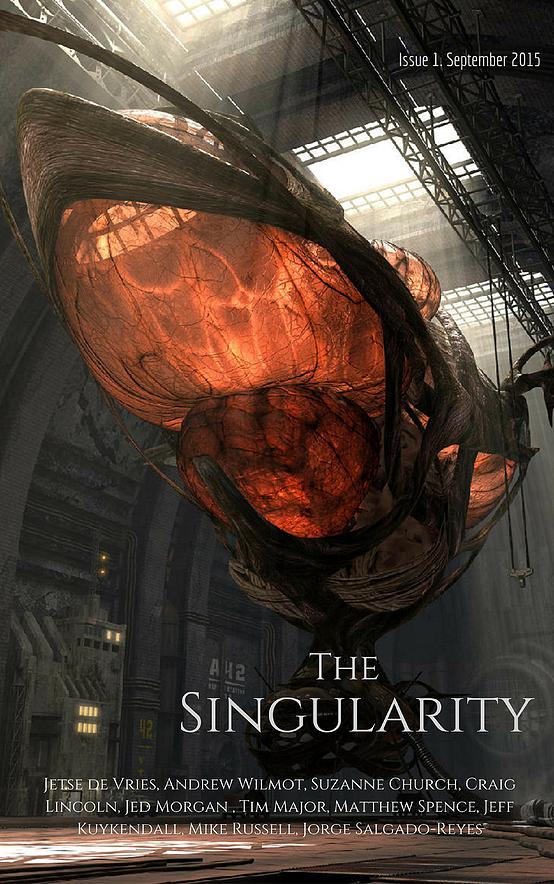 A new British-based sf/f magazine, The Singularity, launched in September.

The Singularity has posted “Everything Old” by Andrew Wilmot as a free read on its website.

21 thoughts on “The Singularity Is Out There”