LONG HIDDEN: SPECULATIVE FICTION FROM THE MARGINS OF HISTORY 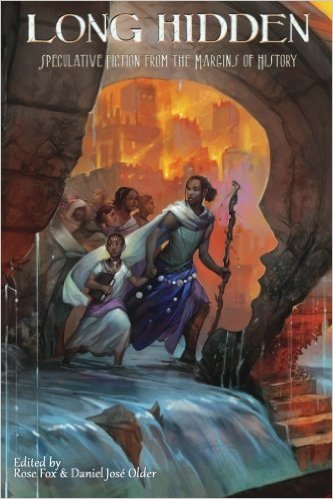 These gripping stories have been passed down through the generations, hidden between the lines of journal entries and love letters. Now 27 of today’s finest authors – including Tananarive Due, Sofia Samatar, Ken Liu, Victor LaValle, Nnedi Okorafor, and Sabrina Vourvoulias – reveal the people whose lives have been pushed to the margins of history.

WE THINK, THEREFORE WE ARE
Editor: Peter Crowther
Publisher:  DAW 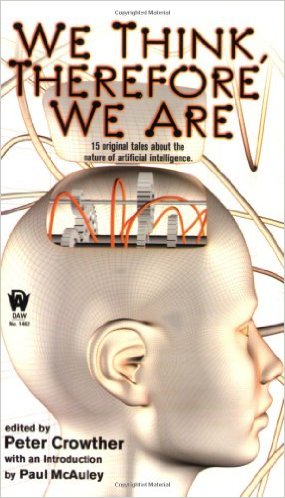 Fifteen original stories about our fear of and fascination with artificial intelligence.

Artificial intelligence has captured the imaginations of writers, readers, and scientists alike, from Karl Capek’s R.U.R. to Isaac Asimov’s Three Laws of Robotics, from Robby the Robot to The Terminator and The Bicentennial Man, and — of course — Arthur C. Clarke’s Hal 9000.

Now some of the most innovative thinkers in science fiction offer an intriguing variety of tales featuring the many forms of AI, from frightening to funny. These authors confront one of contemporary mankind’s deepest concerns: what do we do when the machines we created evolve beyond us? 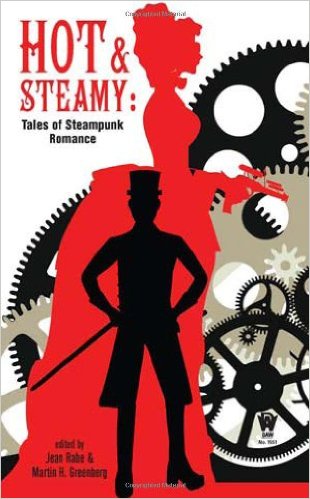 From the co-editor of Steampunk’d comes an all-new collection of adventure and romance amid Victorian steampunk settings. Sparks fly in these original stories of a steam-driven airship searching for a lost city, a crazy inventor in a powered wheelchair with a plot to take over the world, and a love story set in an alternate history version of America. Adventure abounds in these stories of love, loss, and danger- and there is plenty of steam!