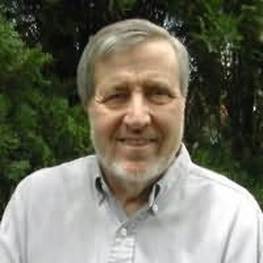 Alternate history novelist Robert Conroy died of cancer December 30 at the age of 76.

His books were frequent Sidewise Award nominees — 1942 won the award in 2009, and he wrote seven other finalists.

Conroy told an interviewer late last year that he began writing after retiring from a mid-management position at the corporate headquarters of Volkswagen of America. And he shared this opinon —

I think there are only two major writers of alternate history, Harry Turtledove and me. We have never met, by the way.

George Armstrong Custer did not have to die at the Little Big Horn.  Victory, in the form of two Gatling Guns that he left behind, was always in his grasp.  In “1882 – Custer in Chains,” he not only survives but wins a great victory that propels him into the White House.  Unfortunately, he then becomes bored and, urged on by his ambitious wife Libbie, gets us into a war with Spain with Cuba as the focus.