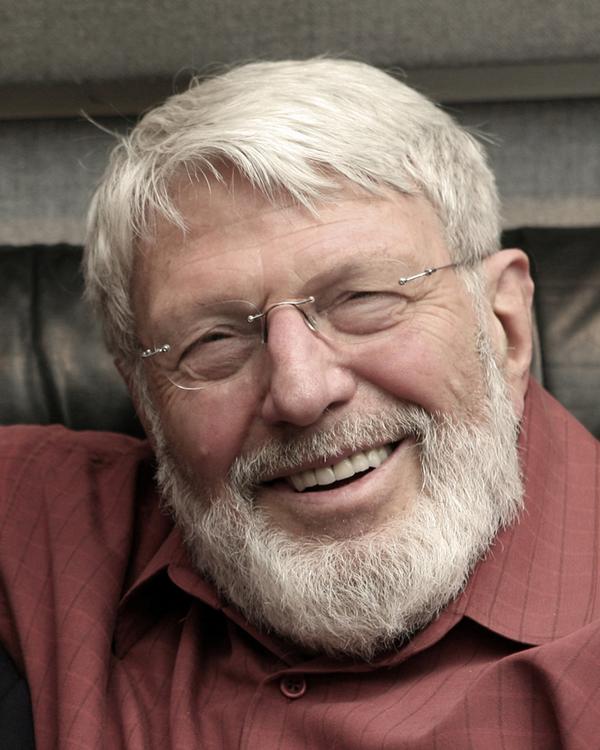 Actor Theodore Bikel, creator of the role of Baron von Trapp in the Broadway production of The Sound of Music, and a constant presence on American TV over five decades, passed away July 20.

In his most famous genre TV role, Bikel played the adopted Russian father of the Klingon character Worf in the Star Trek: The Next Generation episode “Family” (1990).

He was the voice of Aragorn in the Bass/Rankin animated TV production of The Return of the King (1980; John Huston voiced Gandalf, Orson Bean was Frodo, and Roddy McDowell was Sam.) He appeared in other made-for-TV movies Dark Tower (1989) (unrelated to the Stephen King work), and Babylon 5: In The Beginning (1998).

Bikel was always on call whenever somebody needed a character with a Russian or German accent (he joked about being “the poor man’s Peter Ustinov”). He worked on many of American TV’s top-rated drama series from the 1950s ‘til his last appearance on JAG in 2003.

Bikel also performed the lead in thousands of stage performances of Fiddler on the Roof and was one of the world’s most popular folksingers.