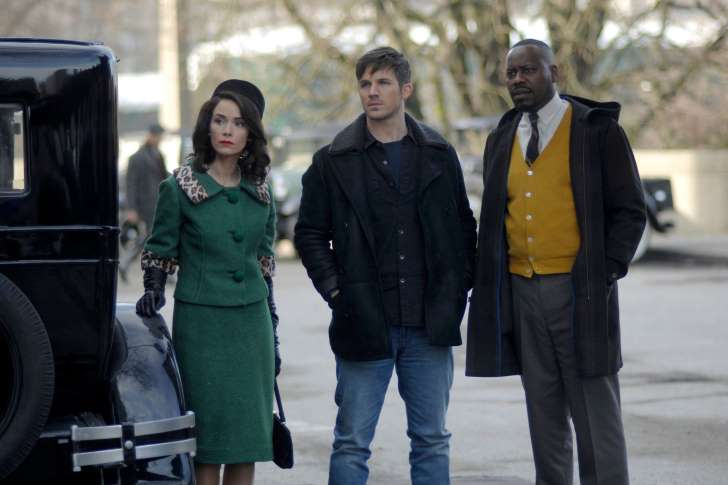 NBC has reversed its decision to cancel time-travel series Timeless. Today the network said it has renewed the show for a second season.

Timeless was voted fans’ top choice for renewal in USA TODAY’s annual Save Our Shows poll, with 49% of participants in a record 146,000-vote turnout wanting to bring it back. Timeless outranked 23 other series considered “on the bubble.”

This year’s turnout of 146,603 votes marked a new record for Save Our Shows, now in its 20th year. And Timeless star Matt Lanter, who plays Wyatt Logan, a soldier in a team trying to stop a villain from changing history, is thrilled. “That’s incredible to hear. Fan passion for this show is so high,” he says of the #RenewTimeless movement. “I just hope we get to make more of it, obviously for selfish reasons, but also because the fans deserve it.”

4 thoughts on ““Timeless” Gets Surprising Stay of Execution”