By Carl Slaughter: In October, A.J. Alston launched a sci-fi international thriller series with a genetics premise based on extensive global research. The first book is The Infinity Gene. The Infinity Virus and The Infinity War are set for early 2017. 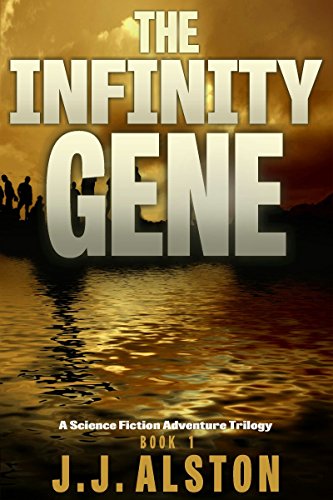 For decades, the Leader’s secret organization has developed stolen genetic sequencing that could have brought hope to mankind. With it, they could have eradicated all disease, prolonged life and gave relief to many of the world’s problems. Instead, the organization has twisted the genetic technology with a manipulative plan to threaten the world’s greatest leaders so that they will bend to their command, or they will wipe out the human race in the process.

Yet the organization is missing something; a key part of the technology that would raise their malevolent aspirations to the next level. Without it, all their years of research will be destroyed and their plans failed. They are desperate.

Emily Hathaway was a British scientific prodigy. Now in her early twenties, she has been hiding in the jungles of Costa Rica, covertly researching ways to extend human life. Unknowingly, she has tapped into the missing genetic keys the secret organization needs. Now, the organization knows where she is and will stop at nothing to get her.

American bounty Hunter, Harrison Quaid was hired only to track Emily down and protect her, but the more he becomes engulfed in the ordeal, the more he finds himself in a web he cannot escape. Working as a team, Harrison and Emily, must join together, jet-setting worldwide, to topple the secret organization’s plans, in a race against time, before a global disaster. 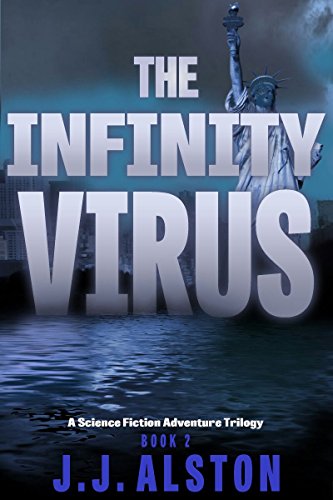 They thought they’d destroyed the technology that would ruin all mankind.

Genetic sequencing to reanimate living organisms could annihilate the human race if put in the wrong hands.

Now it has been.

It will take the team effort of American bounty hunter, Harrison Quaid, British scientist Dr. Emily Hathaway, a Chinese hit man, a billionaire and Albert Einstein himself, to stop them before it’s too late. 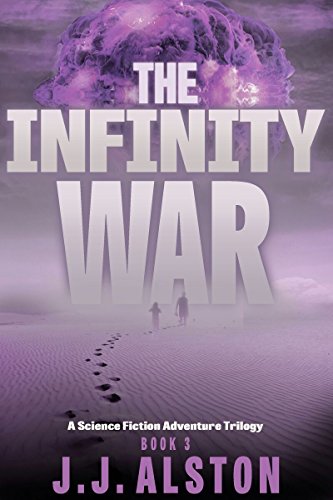 The virus that began as a modification of a genetic sequence has nearly wiped out the human race.

Now, in a final face-off between the dead and the undead, American bounty hunter, Harrison Quaid, British scientist Dr. Emily Hathaway, and a team of the world’s most brilliant and dangerous must band together to stop the world from ending once and for all.