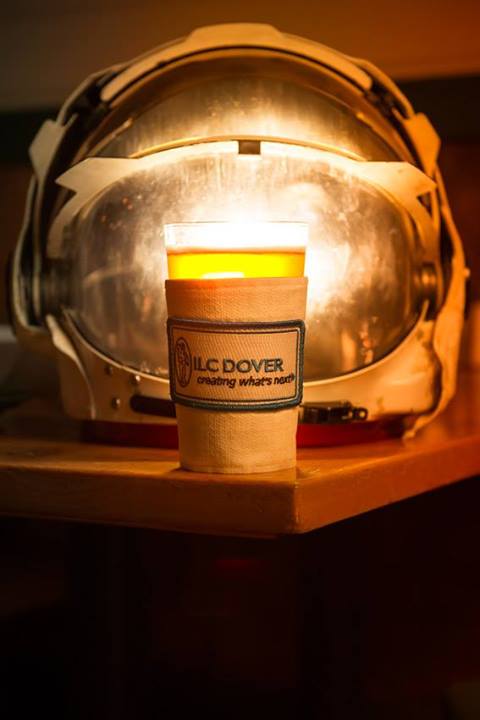 Another brand used to say “It’s the water – and a lot more” but never did it brag about having an extraterrestrial ingredient. Dogfish Head Brewery’s “Celest-jewel-ale”, on the other hand, is “made with lunar meteorites that have been crushed into dust, then steeped like tea in a rich, malty Oktoberfest.”

These certified moon jewels are made up primarily of minerals and salts, helping the yeast-induced fermentation process and lending this traditional German style a subtle but complex earthiness. (Or is it mooniness?)

The special ingredient was supplied by ILC Dover, the Delaware company that creates space suits for NASA.