By James H. Burns: Who knew that Spider-Man now worked for the post office? 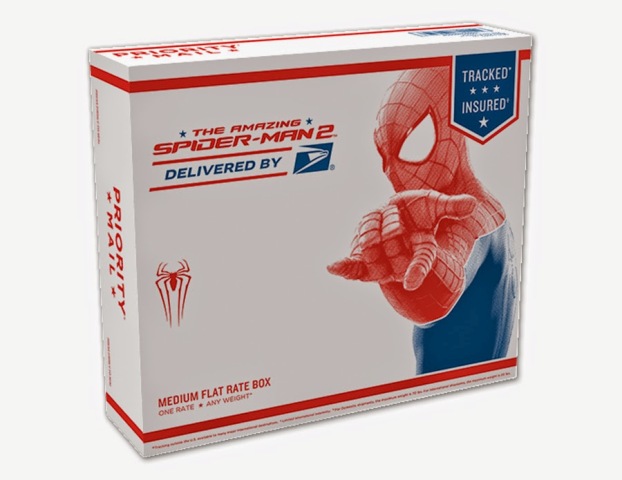 But I was even more surprised today, having somehow missed the news, to see that a Charlton Heston stamp was released in April. 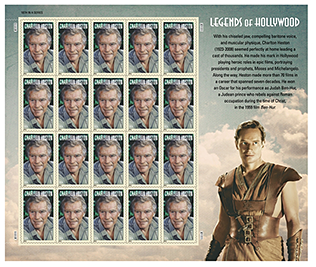 Having starred in Planet of the Apes (and its first sequel, as well as appearing in the remake), The Omega Man and Soylent Green — Apes and Harry Harrison’s opus are mentioned in the sheet’s bio — does this make Heston the first SF superstar, live action, to be thus honored?