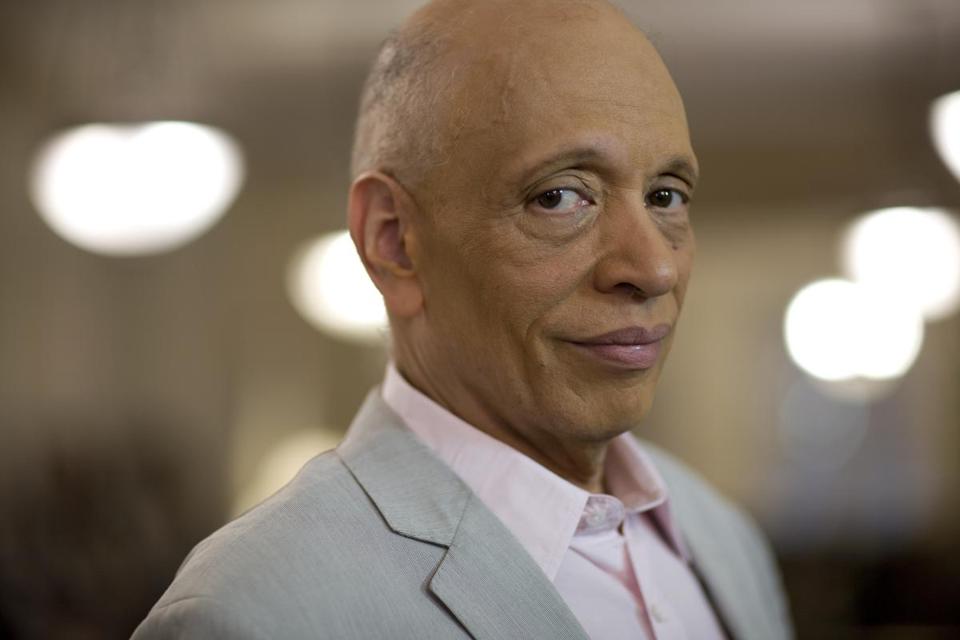 By James H. Burns: I’d like to think I would have gotten a kick out of this item in Sunday’s New York Post, even if sports media columnist Phil Mushnick hadn’t quoted me in his column, in the same edition! But my ego aside…  On Sundays, the Post runs a nice feature, entitled “In My Library.” Sunday’s celebrant Walter Mosley led off his four choices with Arthur C. Clarke’s The City and the Stars, saying:

I forget exactly when he wrote it, but this is one of Clarke’s first books and it’s brilliant. He had the whole history of the human race in his mind, then projected a million years into the future. The writing’s beautiful, but the ability to see the future? That’s extraordinary. His was a spectacular imagination. As a novelist, that gave me hope.

Mosley’s other three selected books (in the article by Barbara Hoffman), were One Hundred Years of Solitude by?Gabriel García Márquez, The Principles of History by?R.G. Collingwood, and The Third Policeman by?Flann O’Brien.