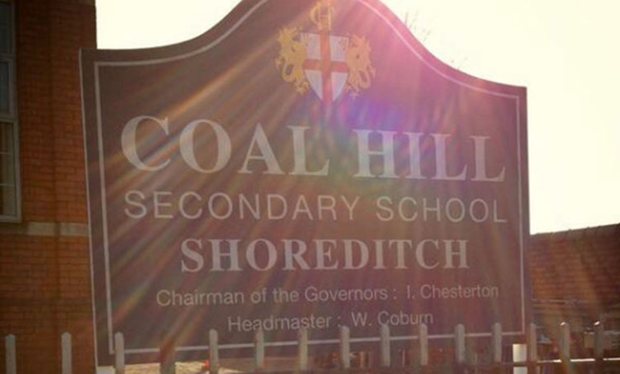 Class, an 8-episode Doctor Who spinoff, has been announced by BBC Three. Executive produced by Steven Moffatt, Patrick Ness and Brian Minchin, the YA series will set in contemporary London around the Coal Hill secondary school.

On his first television series, writer Patrick Ness says, “I’m astounded and thrilled to be entering the Doctor Who universe, which is as vast as time and space itself. There’s so much room there for all kinds of amazing stories, and to work with Steven Moffat and Brian Minchin to find a place to tell one of my own has been an absolute joy. I can’t wait for people to meet the heroes of Class, to meet the all-new villains and aliens, to remember that the horrors of the darkest corners of existence are just about on par with having to pass your A-Levels.”

Patrick Ness is an author of nine books, including six bestselling YA novels, whose A Monster Calls has been filmed for release in 2016 and stars Liam Neeson, Sigourney Weaver and Felicity Jones.

Ness has said the tone of the new series will be darker than fans might expect:

But truly, I am thrilled and amazed at this. I've got some evil, evil stories I can't wait to tell…

And although the Doctor’s current companion, played by Jenna Coleman, teaches at Coal Hill, she’s leaving the main series and Ness says she definitely won’t appear in the spinoff.

Radio Times has taken stock of past Coal Hill students who appeared in episodes of Doctor Who and made its own list of nominees for the cast.

As you might guess, our Doctor Who sources tell us it’s “too soon to say” who will be starring in BBC3’s spin-off Class, set around Coal Hill secondary school – or whether the Doctor himself will be making the odd cameo.

Nevertheless, we know we’re looking at a show aimed at a young adult audience, and we’ve met some of the pupils and staff of Coal Hill before so we can certainly make a few educated guesses about some of the characters and actors who might appear – not to mention naming one or two of those on our wish list…

Radio Times summarizes what little is known about the new series in “12 questions and some answers about Doctor Who spin-off Class”. 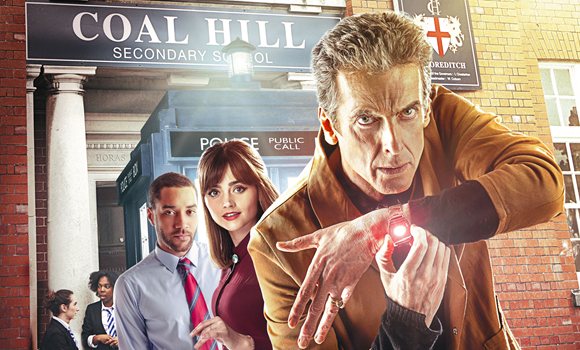 4 thoughts on “YA Doctor Who Spinoff Announced”