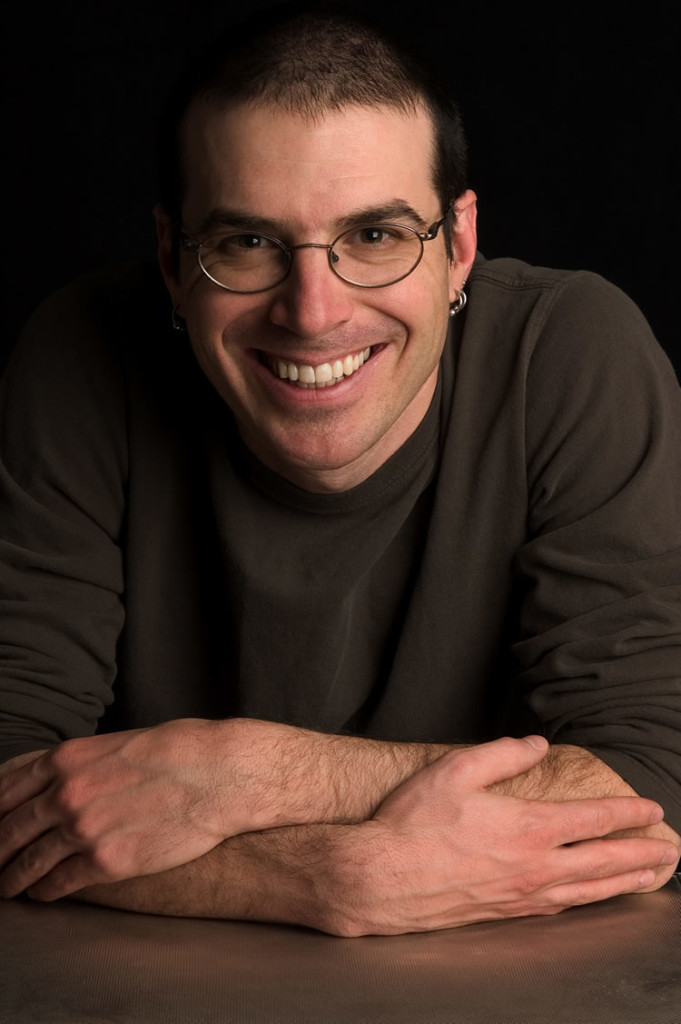 Paolo Bacigalupi will be Guest of Honor at the 39th Annual Jack Williamson Lectureship this spring at Eastern New Mexico University. Williamson publisher Stephen Haffner broke the news in his December newsletter.

Bacigalupi is the bestselling author of  The Windup Girl, Shipbreaker and The Drowned Cities. His newest book is The Doubt Factory. 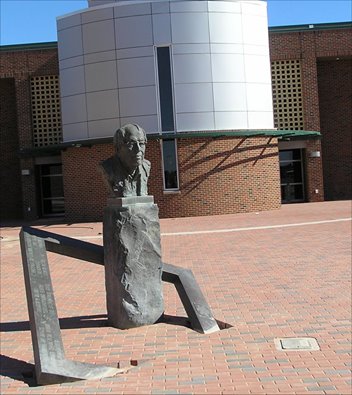 Fans will also be pleased to hear that the Jack Williamson Liberal Arts Building on the ENMU campus in Portales has been renovated and faculty and staff were expected to resume using it this month.  Work began in summer 2013.

According to the Portales News-Tribune, the classroom facilities have been upgraded:

[Bradbury Stamm Superintendent David Burks] said the facility now has new classrooms with power and data ports available at every desk and table for students and teachers to utilize. He said many of the rooms have been outfitted with new projectors and automatic projector screens as well as dry erase boards.

…Other notable additions to the facility include a separate area for the Sodexo cafe that is larger and contains seting inside and out. Skylights have also been added to the hallways to increase the lighting in the building.

“The skylights have really brightened up in here; before this building was like a dungeon,” Burks said. 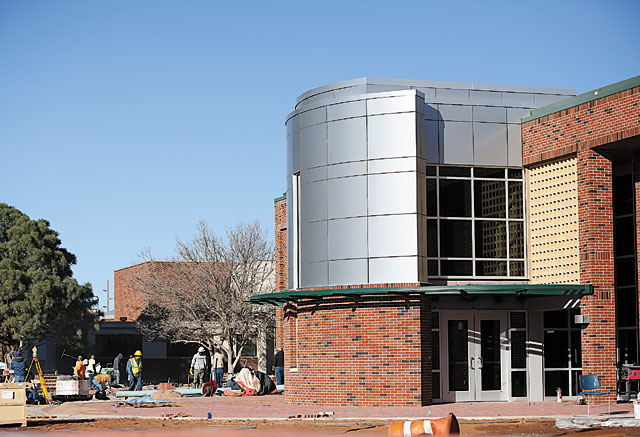 The exterior of the Jack Williamson
Liberal Arts building seen as workers pour concrete and lay bricks outside the facility’s west entrance.

[Thanks to Stephen Haffner for the story.]