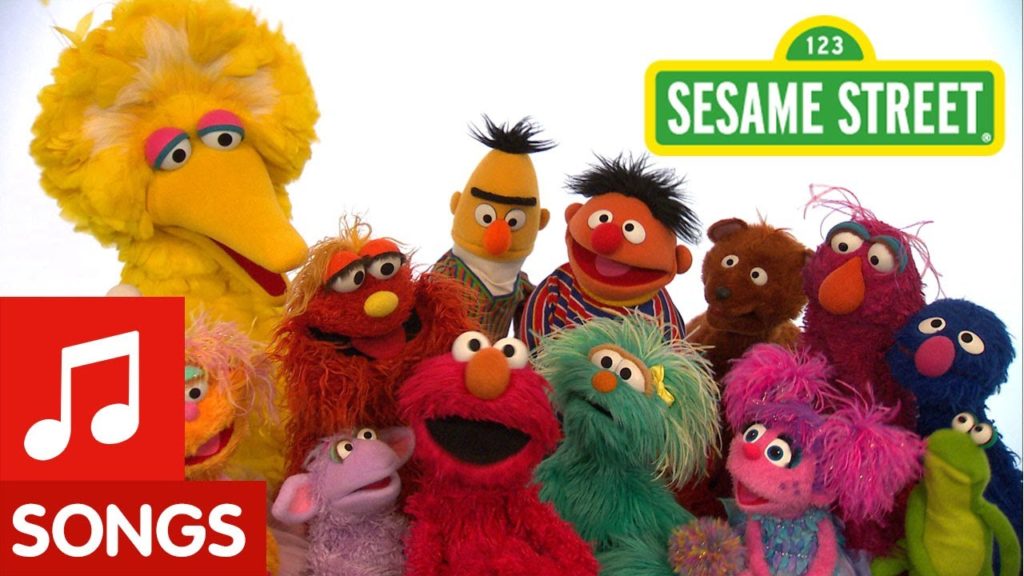 [[Editor’s Note: I wanted more people to see Peer’s song, left in comments, and got his permission to run it as a front-page post.]]

Peer: If there is Sesame Street, there should be an alphabet song:

A is for Atreides, the house that rules in Dune
B is for books, because, well, obviously
C is for The City and also for the City
D is for Death Star, a well named piece of prop
E is for Endor, a planet known for pelts
F is for Frodo, the one who drops the ring
G is for GlaDos, a computer that went mad
H is for Hal, which is another one
I is for If you were a dinosaur my love, just to annoy the Pups
J is for Jemisin who scored the biggest hattrick
K is for Klaatu, who’s not a pokemon
L is for Lensmen, although maybe not
M is for Montag, a fireman burns books
N is for Neuromancer, where the internet has no trolls
O is for Oceania, who was always at war with Eastasia
P is for Pern, because Dragons can be SF too
Q is for Q, because why the hell not?
R is for Riverworld an underused concept
S is for Slartibartfast, the inventor of fjords
T is for Thursday, the women who died a lot
U is fot Uthacalthing, the TImbrimi ambassador
V is for Vimes, who cherishes his boots
W is for the Warden, because the moon IS a harsh mistress
X is for the variable you try to add to Venus
Y is for Yulsman, just so I can mention Elander Morning
Z is for Zanzibar, where you would try to stand on