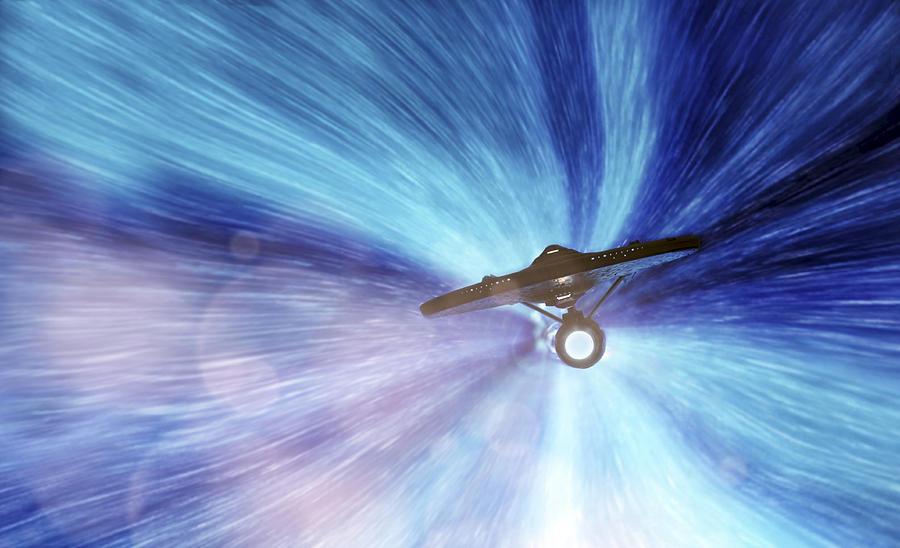 By Carl Slaughter: I didn’t set out to become an interviewer.  Or a muse for that matter.  Video compilations, never conceived it.

I just wanted some feedback about the first 10 chapters of a novel I intended to write.  To qualify for that feedback, Critters, the oldest and largest online speculative fiction workshop, required that I provide feedback to other writers.  Soon I started getting feedback from those writers about my critiques of their stories:  You understand my story and what I’m trying to accomplish with it much more than other critiquers.

Mike Resnick was my first interviewee.  It was a long interview, covering a lot of territory, and he said he was “very satisfied” with it.  I have interviewed him so many times, I have lost count.

For years, I have corresponded with Resnick on every conceivable speculative fiction related topic.  He seems to know everything about everything and I’ve never known him to be wrong about anything.

(When I shared this perspective with his daughter Laura, a versatile and successful writer who obviously inherited his fiction talent, who has known him much longer than me, she set me straight.)

Well, almost everything.  One of my favorite activities is rummaging archives, doing Google searches, and reading Wiki author bios to get caught up on who’s who and what’s what in the speculative fiction community past and present.  Resnick is a walking encyclopedia of speculative fiction history and trivia.  But I have often been surprised and delighted to uncover information nuggets he did not possess.

When David Steffen, editor of Diabolical Plots, got distracted with The Submissions Grinder, which became an institution virtually overnight, he introduced me to John DeNardo at SF Signal.  When DeNardo shut down his site, Mike Glyer invited me over to File 770.

At SF Signal and File 770, I pioneered author features and series features.  I spent an awful lot of time in Amazon, publishers’ catalogs, and the SFWA’s speakers bureau in search of interesting books and interesting authors.  Cat Rambo, Susan Forrest, and Rob Dircks put out the word at SFWA and Tina Connolly and Lawrence Schoen put out the word at Codex.  My interviews/features are included in the Critters newsletter.

Of course, the list includes many new authors.  Some of them I met on Critters before they were discovered.  Tom Greene, for example, had been writing for 20 years unpublished when he joined Critters.  Now he writes regularly for Analog.

I have lost count of the SFWA current and former executives, Analog frequent writers, and fellow Critters I’ve interviewed.  With the help of Tor publicity director Patty Garcia, I was the first person to interview Chinese author Liu Cixin in English.  (Still waiting for that interview with Adam Christopher she promised me.)  I corresponded at length with Bishop O’Connell about his “Forgotten” novel.  I wrote an 18,000 word critique of Carl Frederick’s manuscript for The Trojan Carousel.  I stopped counting the Critters critiques at 200.  I stopped counting the interviews at 135.  I haven’t even tried to count the video links, but I estimate it’s approaching 500.

At Diabolical Plots, it was not unusual to wait 2 months for an interview to be posted.  At SF Signal, sometimes 2 weeks.  At File 770, turnaround time is as quick as 2 days.  I don’t have to do my own formatting at File 770 and Mike Glyer is much more open about the type and style of content.  So my productivity immediately shot to warp 9.  We’re still working hard to expand and increase book coverage.

It’s been a very satisfying ride.  But as you can see, I didn’t do it alone.  Every time the tank approached empty, one person or another in the speculative fiction community would step in with a refuel.

3 thoughts on “An Interviewer’s Journey: From Battery Power to Warp 9”