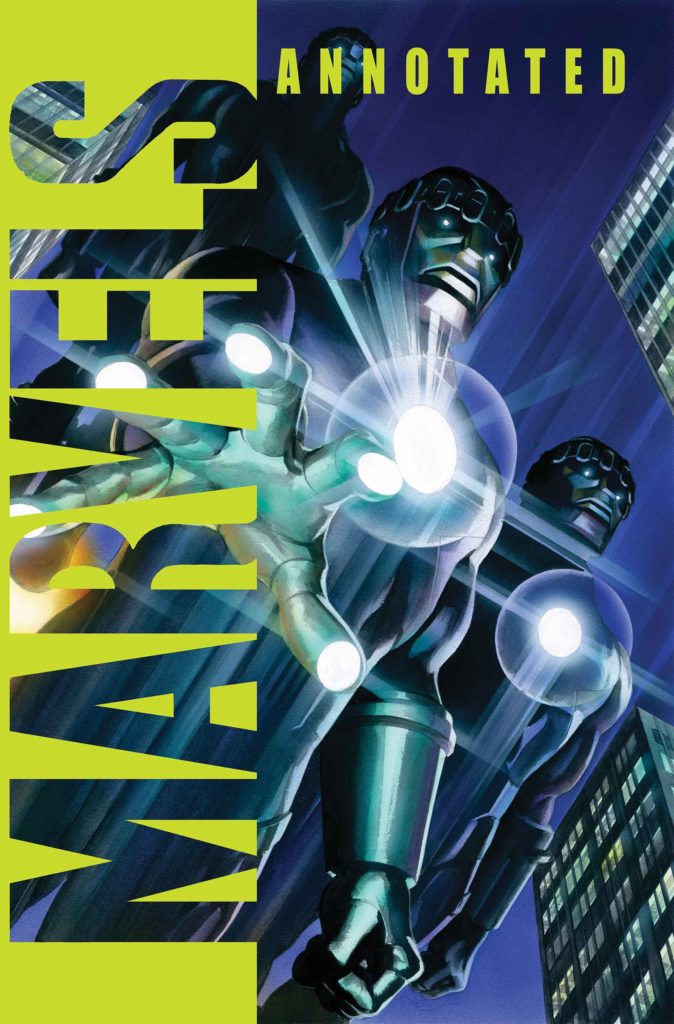 Celebrating the 25th anniversary of the series that changed the way fans look at super heroes, the landmark MARVELS is back. In the year 1939, young photojournalist Phil Sheldon attends the sensational unveiling of the fiery android Human Torch — little knowing he is witnessing the dawn of the Age of Marvels.

Prepare to relive Marvel’s Golden Age from a whole new point of view as Phil covers the superhuman sightings of the 1930s and 1940s — from the terror caused by the Human Torch’s epic clash with the Sub-Mariner to the patriotism stirred by the debut of Captain America and more. This unique look back at the MARVELS phenomenon is packed with extras and completely remastered.

Lauded as “a classic and watershed moment for the industry” by IGN and “a landmark” by Publisher’s Weekly, fans are invited to celebrate the 25th anniversary of Kurt Busiek and Alex Ross’ groundbreaking and critically-acclaimed series MARVELS.

In February, MARVELS ANNOTATED kicks off the series with never-before-seen commentary from Kurt Busiek and Alex Ross. Read the original MARVELS series with new covers and insight from the creators themselves. 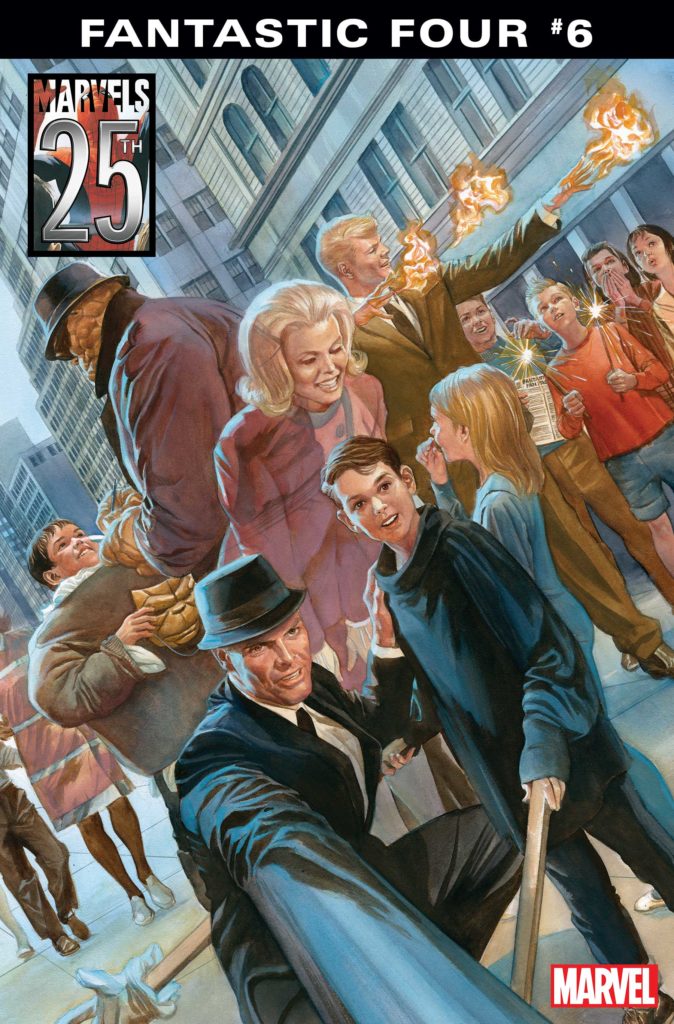 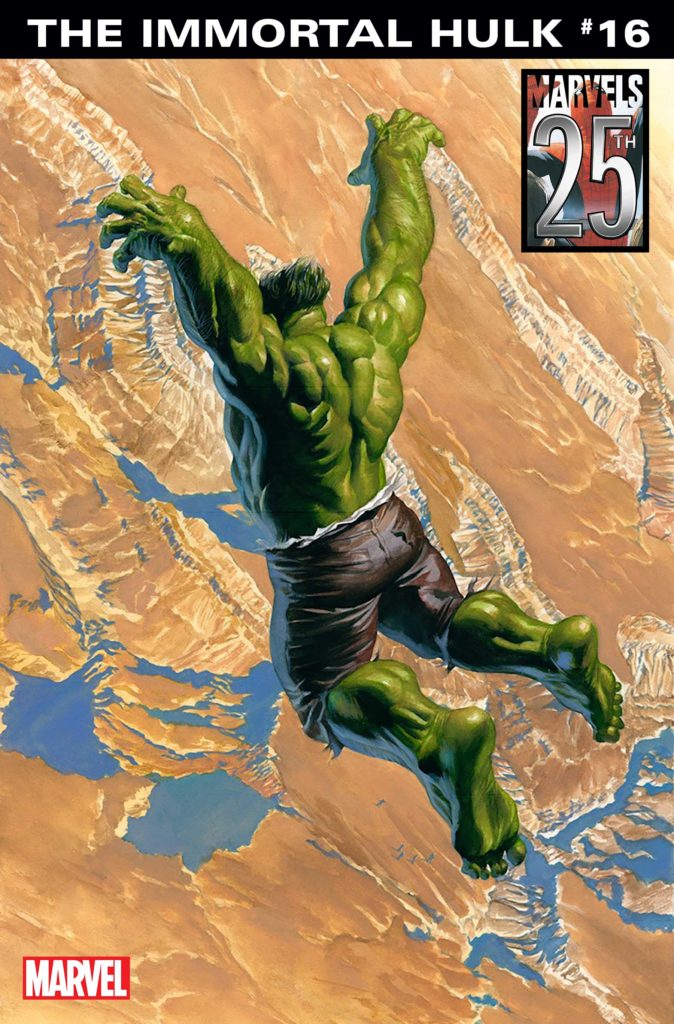 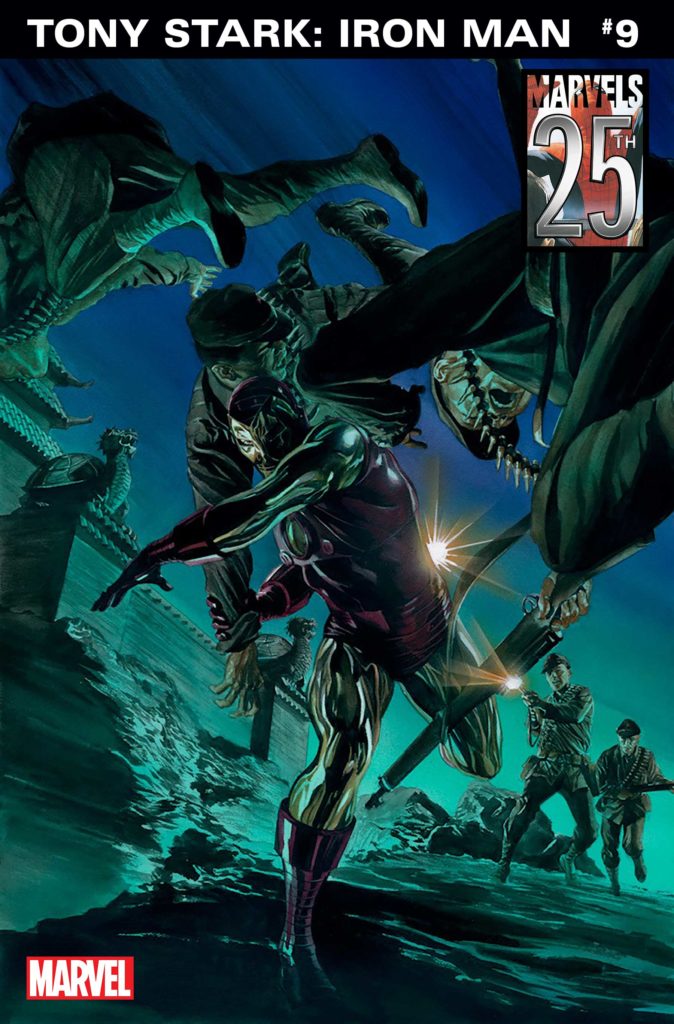