By John Hertz:  The 2018 World Science Fiction Convention is the 76th, to be held 16-20 August at San Jose, California, U.S.A.  Its Website is here. Some Worldcons have nicknames, but this one is just called “Worldcon 76”.

We’ll discuss three S-F Classics, one discussion each.  Come to as many as you like.  You’ll be welcome to join in.

I mustn’t go further without a bow to James Blish.  In 1957 he published a book – yes, I know that’s a problematic use of the word published – called Year 2018! Arithmetic shows he must have meant, not 2018 factorial – try it – but 2018, goshwow.  And here we are.  Never mind whether things are like his story now or not.  His imagination and writing were remarkable.  A partner of this book, The Triumph of Time, was one of our S-F Classics when the Worldcon was last in a year ending in 8, Denvention III.

At an earlier Worldcon his widow danced with me.  Maybe you did.  There was bowing in that too.

“What do you mean by a classic?” you ask.  I’m still with “A classic is a work that survives its own time.  After the currents which might have sustained it have changed, it remains, and is seen to be worthwhile for itself.”  If you have a better definition, bring it.

These three may be more interesting today than when they first appeared.

Leigh Brackett, The Sword of Rhiannon (1949) 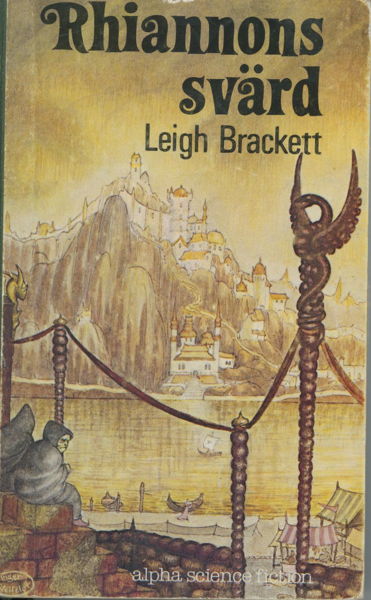 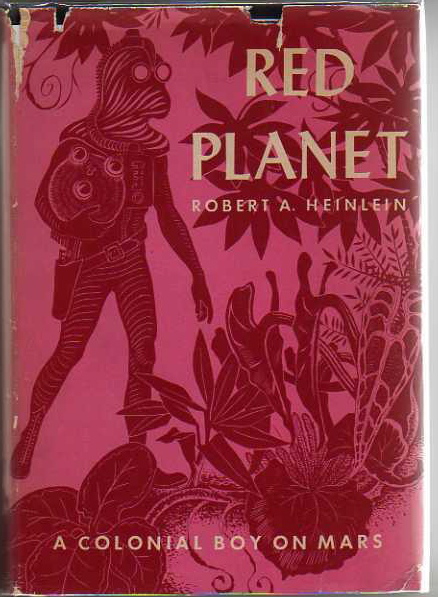 To use a technical term, this is a Bildungsroman, a novel of maturation.  But that turns out to be one of the author’s jokes, along with Who’s taking care of whom?  At Westercon LXXI a perceptive woman said, over a bottle of 1985 Château Coutet “Nothing in Heinlein should be taken at face value.”

Edgar Pangborn, A Mirror for Observers (1954) 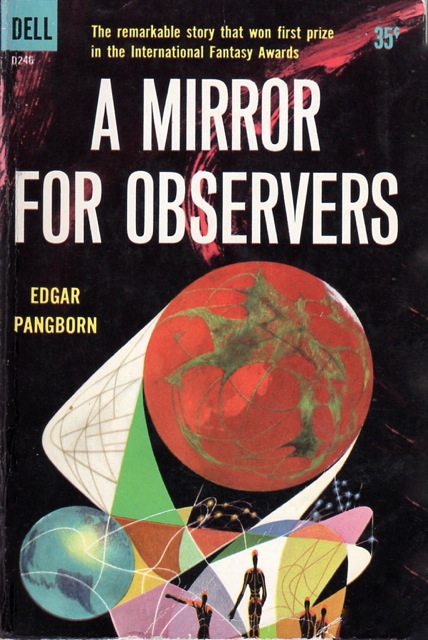 It’s been translated into Dutch, French, German, and Italian.  Boucher and McComas said it had the depth, perception, and warmth of a true novelist.  Groff Conklin said its detail made its tragedy all the more impressive.  Jo Walton said the mood kept bringing her back.  Science fiction is about people.  Some of the people are aliens.