A five-part documentary film series A Hobbit, a Wardrobe, and a Great War about “the transformative friendship between C.S. Lewis and J.R.R. Tolkien forged amid the trauma of war,” is in production. The film’s release date is set for November 11, 2018, to coincide with the 100-year anniversary of the end of World War I. 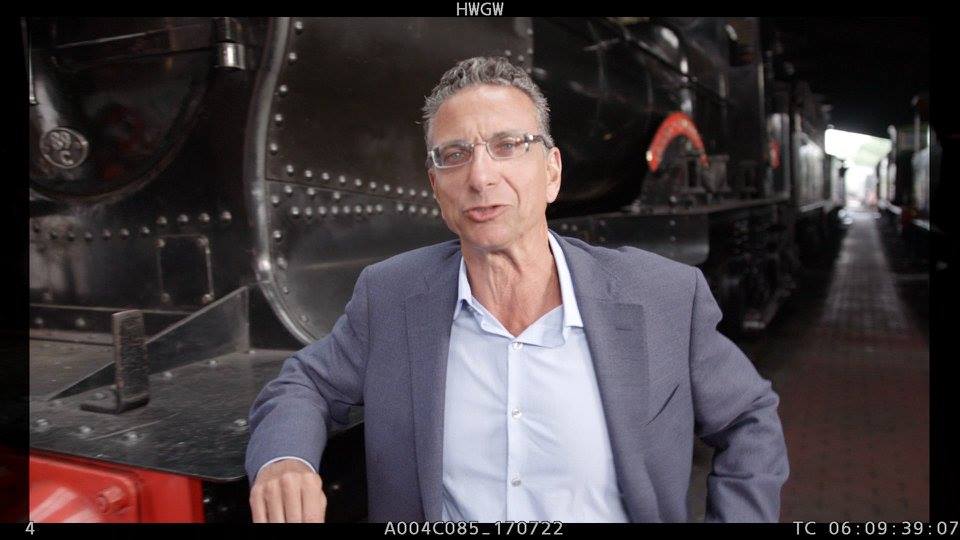 The documentary film series, “A Hobbit, a Wardrobe, and a Great War,” explores how the experience of two world wars shaped the lives and literary imagination of two internationally famous authors and friends, J.R.R. Tolkien and C.S. Lewis. Based on Joseph Loconte’s New York Times bestseller, the film examines how Tolkien’s combat experience during the First World War—at the Battle of the Somme—launched him on his literary quest. 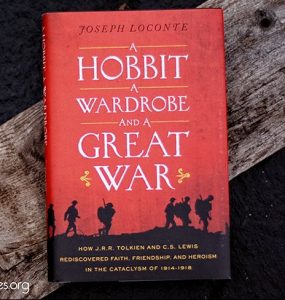 The film reveals how the conflict reinforced Lewis’s youthful atheism—he was injured in combat—but also stirred his spiritual longings. The film traces the careers of both men at Oxford University, and their deepening friendship as they discover a mutual love of medieval, romantic literature. Facing the threat of another world war, Tolkien and Lewis reach back into their earlier experience of war as they compose their epic works of fantasy, The Lord of the Rings and The Chronicles of Narnia.

The filmmakers’ goal is “to make the Christian vision of Lewis and Tolkien, both veterans of the Great War, part of the cultural conversation.” 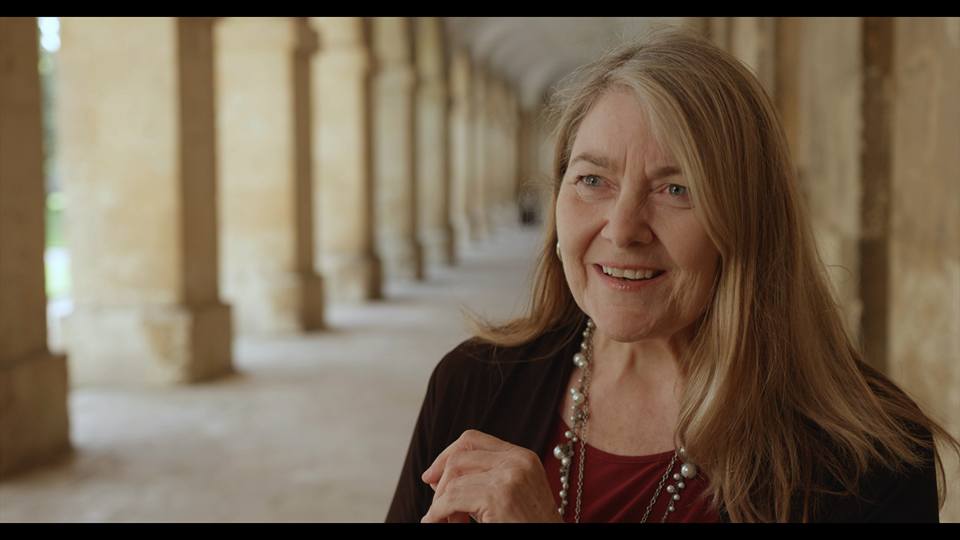 #behindthescenes from our interview with @StuartDLee – illuminating how the war & war poetry shaped the world that #Tolkien created pic.twitter.com/o7PPva8DH5

4 thoughts on “Documentary Explores Lewis, Tolkien, and World War I”