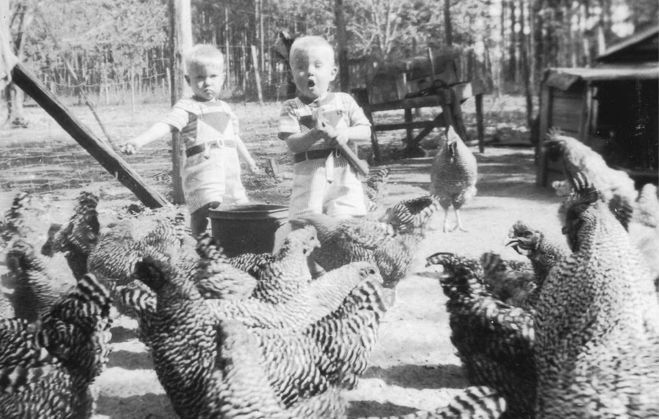 They discovered fandom in the 1950s while their father was in the Army and stationed in Germany. There, jokes Greg, he and his brother both had to learn a foreign language: “I had to learn English – because I’m from Alabama.” The two began Void, one of the zines most closely identified with the iconoclastic spirit many remember as the best thing about fandom in those days. Also, Greg attended his first convention in 1956.

Greg became a Professor of Plasma Physics and Astrophysics at the University of California, as well as one of the most accomplished hard sf writers. He’s a two-time Nebula winner, and has been nominated for the Hugo 13 times. A new collection of his short fiction, The Best of Gregory Benford, edited by David G. Hartwell, was published last July. 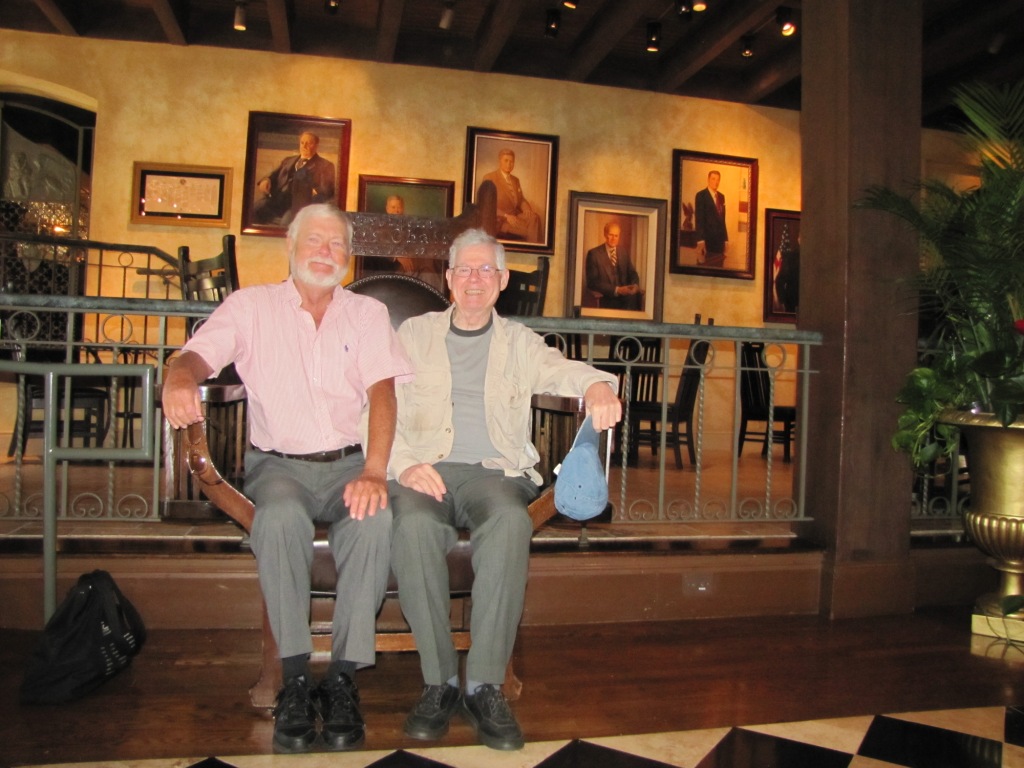 Jim and Greg have worked on a number of things together, such as the concept of “Benford beacons”, theorizing that an alien civilization striving to optimize costs and make its signaling technology more efficient, would prefer signals that are pulsed, narrowly directed and broadband in the 1-to-10-gigahertz range.

In 2013, they helped organize the Starship Century Symposium where participants asked, “Is this the century we begin to build starships? Can we? Should we?”

The brothers Benford hope “Yes” is the answer to all three questions. 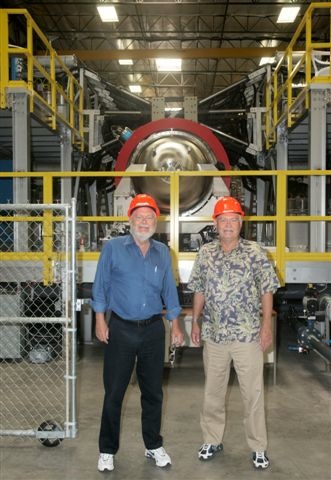