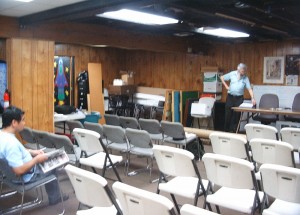 8 thoughts on “Hertz: Of Drinks and Doors”