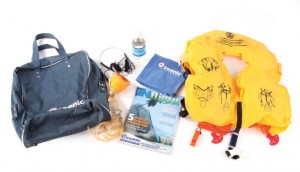 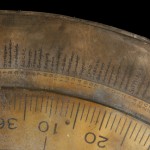 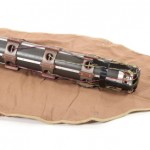 Profiles in History, in Partnership with ABC Studios, Will Offer Fans and Collectors Worldwide over 1,000 Lots of Props, Costumes and Set Pieces From the Emmy Award-winning Television Series, Spanning All Six Seasons, including Hurley’s Camaro, the DHARMA VAN and DHARMA Jeep; Full Sections of the Oceanic Flight 815 Wreckage, DHARMA Food and More

“Profiles in History is thrilled to be holding the LOST Auction.  LOST is one of the most iconic TV shows ever created, and we are working in conjunction with ABC to offer fans from around the world an opportunity to own a memento of this amazing show.  This is a once in a lifetime auction event that will celebrate one of the most beloved shows in television history,” said Joe Maddalena, President of Profiles in History.

–Dogen’s hour glass from the Temple

–Dial mechanism and mirror array from the Lighthouse

–Jacob’s primary tapestry that he wove in his chamber inside the pedestal of the statue of Taweret during his many years on the Island. Measures 75 in. x 102 in

–Kate’s toy airplane from Season One

— Sawyer’s letter to the man who murdered his parents

Founded in 1985 by Joseph Maddalena, Profiles in History is the nation’s leading dealer in guaranteed-authentic original historical autographs, letters, documents, vintage signed photographs and manuscripts.  Profiles in History has held some of the most prestigious and successful auctions of Hollywood memorabilia. Their auctions include costumes, props and set pieces from both vintage and contemporary film, television, and rock ‘n roll. Profiles in History’s location in Calabasas Hills, CA- virtually a stone’s throw away from every major Hollywood studio – ensures a constant flow of fantastic and rare collectibles. With an extensive network of dealers, collectors, and institutions, they are proud to play an important role in the preservation of motion picture history.