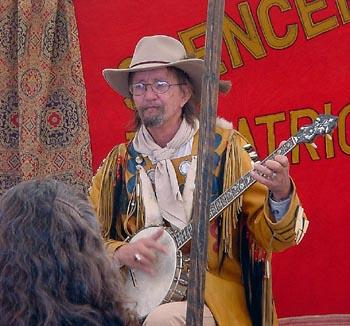 W.J. (Joe) Bethancourt, a professional bluegrass singer with roots in filk and the SCA, died August 29 after a long illness.

Bethancourt joined the Society of Creative Anachronism, probably at the 1969 Westercon — the only date that fits with the rest of the official history — and was instrumental (pun intended) in founding Arizona’s Kingdom of Atenveldt where he was known as Master Ioseph of Locksely. He was one of the first to receive the kingdom’s “Order of the Laurel,” in April 1970. And he later held the office of Imperial Herald.

Bethancourt ran his own production company, White Tree Productions, and recorded solo, with noted filker Leslie Fish, and with the neo-Celtic band The Bringers. He taught acoustic instruments of all kinds out of Boogie Music in Phoenix.

He played 65 different instruments – banjo and 12-string guitar and the rest of a long list including 6-course Cittern, Celtic Harp, Lute, and Ozark Mouthbow.

His professional musical career included a stint as a studio musician in LA before returning to Phoenix where he worked 17 years performing at the Funny Fellows restaurant, hosted a radio show on KDKB “Folk Music Occasional,” appeared regularly on local TV on the “Wallace and Ladmo Show,” and worked with children in the Arizona Commission for the Arts’ “Artists in Education” program.

In March of 2013 he was inducted into the Arizona Music and Entertainment Hall Of Fame. 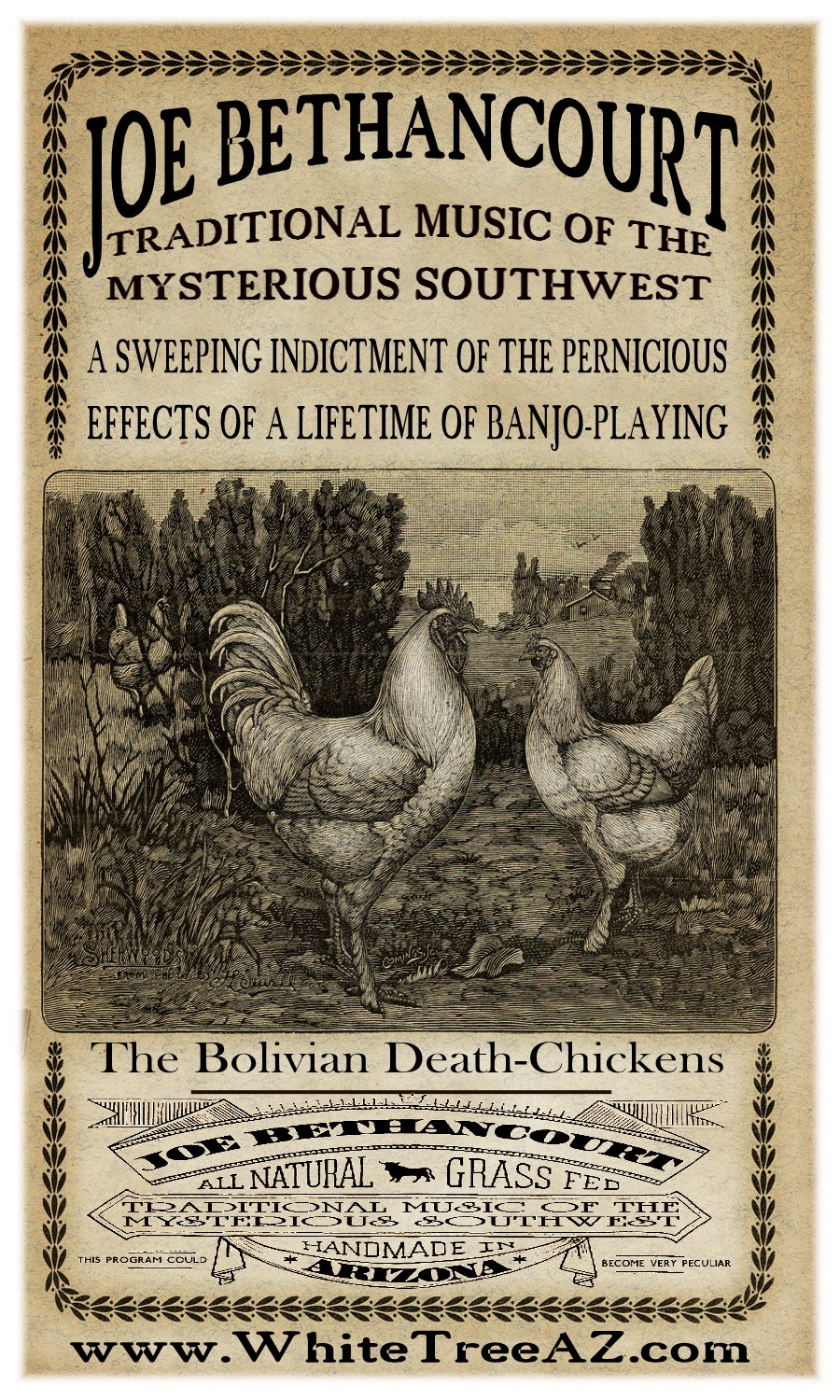