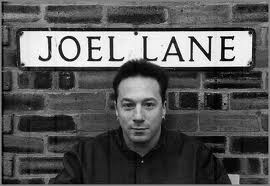 Joel Lane died suddenly at the age of 50 on November 25, possibly as a result of diabetes.

He was both an accomplished author and a leading editor in the fantasy field.

He won a British Fantasy Award for his short story “My Stone Desire” (2008). His novella The Witnesses Are Gone was a finalist for the Shirley Jackson Award (2008). He also authored two mainstream novels From Blue To Black and The Blue Mask. And in 1993 he won the Eric Gregory Award for poetry.

Lane lived in south Birmingham, UK where he worked in health publishing.