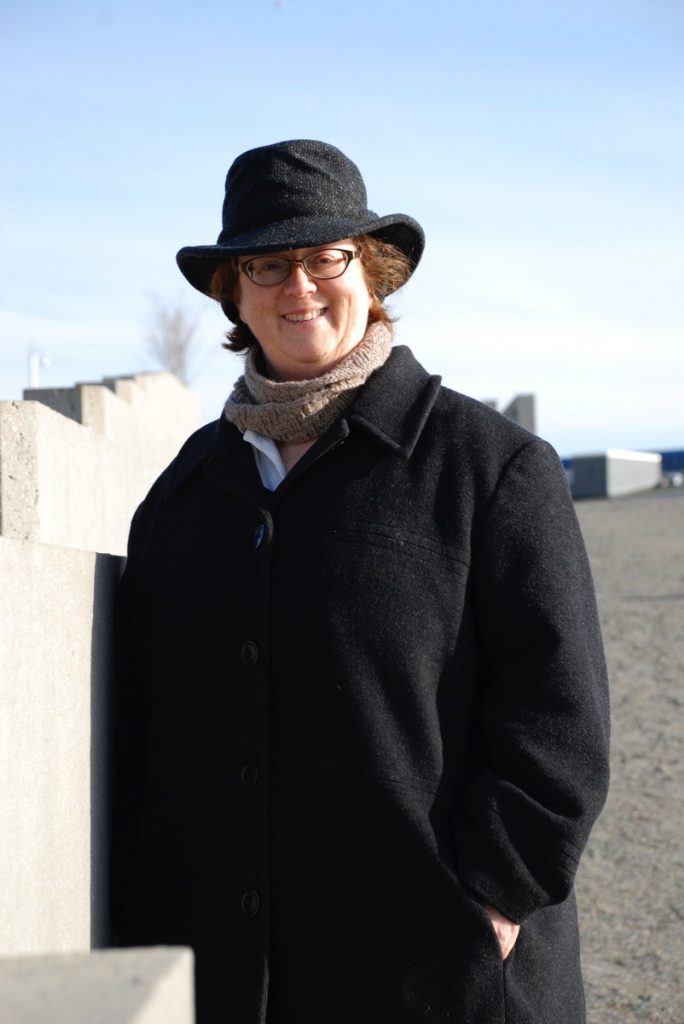 1 thought on “Kate of Kate Hall, praised in every town”