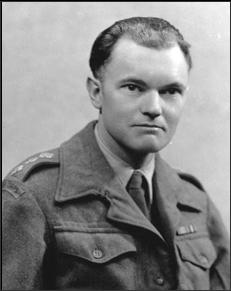 Legendary British fan Ken Slater died peacefully over the weekend of February 16-17. He had just celebrated his 90th birthday in January.

Slater gained fame weaving connections between international fans. While serving as a Captain with the British Army on the Rhine after World War II, Slater launched his “Operation Fantast” network to put science fiction readers in touch with one another, and supply American magazines and paperbacks to countries where the postwar dollar shortage meant they were otherwise unavailable. In 1950 it had 800 members.

Slater continued to sell books by mail and at conventions for decades. Between 1953-1959 he also contributed a regular book review column to Nebula Science Fiction called “Something To Read.”

Ken and Joyce Slater were Fan Guests of Honor at Conspiracy, the 1987 Worldcon in Brighton. (Joyce died in 1995).

Gordon Van Gelder of F&SF reports that Ken’s funeral will be held on Thursday, Feb. 28 at a crematorium in King’s Lynn, followed by tea at a hotel in Grimston.