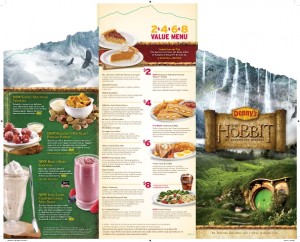 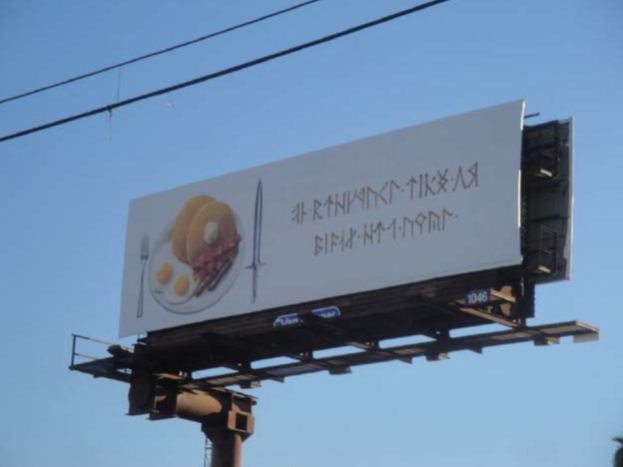 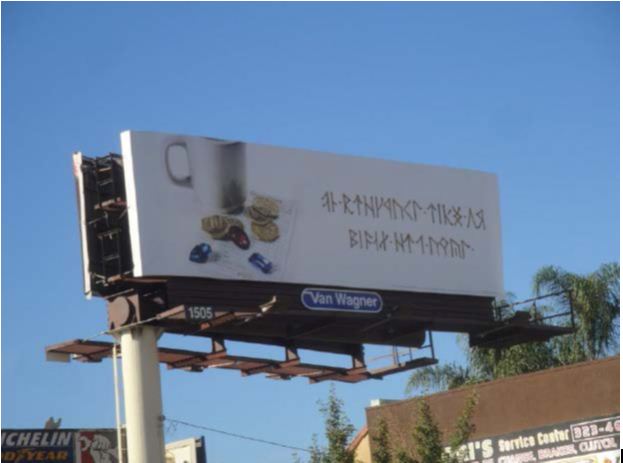 17 thoughts on “Lard of the Rings”