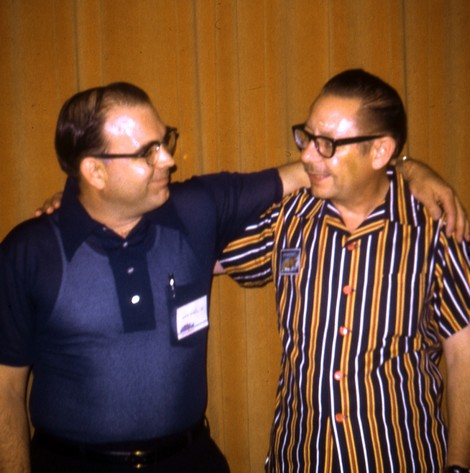 4 thoughts on “Len Moffatt Passes Away”