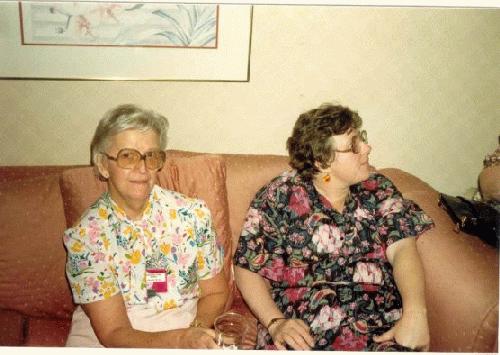 Margaret Ford Keifer, longtime member of the Cincinnati Fantasy Group, passed away July 28. She was 94, and had attended all 66 Midwestcons held since the con was founded in 1950.

She was predeceased by her first husband, Don Ford (co-founder of First Fandom) who died in 1965, and her second husband, Ben Keifer, who died in 1974.

Andrew Porter recalls: “A charming and intelligent lady; I went to dinner with her and others at one of the last Midwestcons I attended, and she held up her corner of the conversation well. Mike Resnick sold off her and her second husband, Ben Keifer’s, SF collection for her, and the income allowed her to do many useful things.” 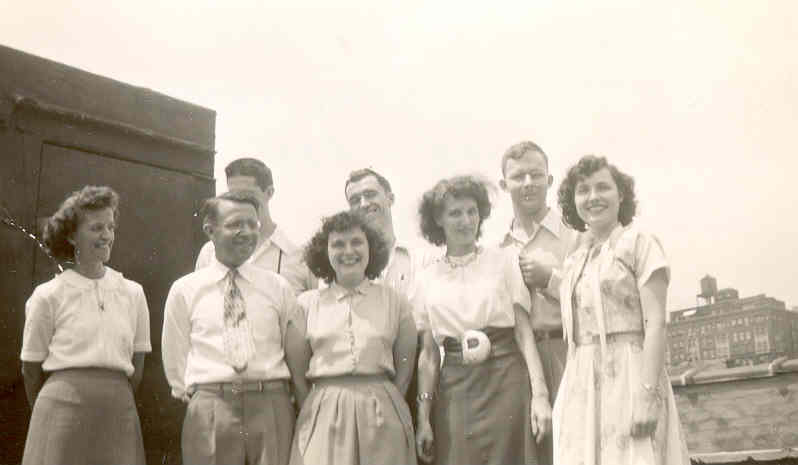 [Thanks to Joel Zakem and Andrew Porter for the story.]