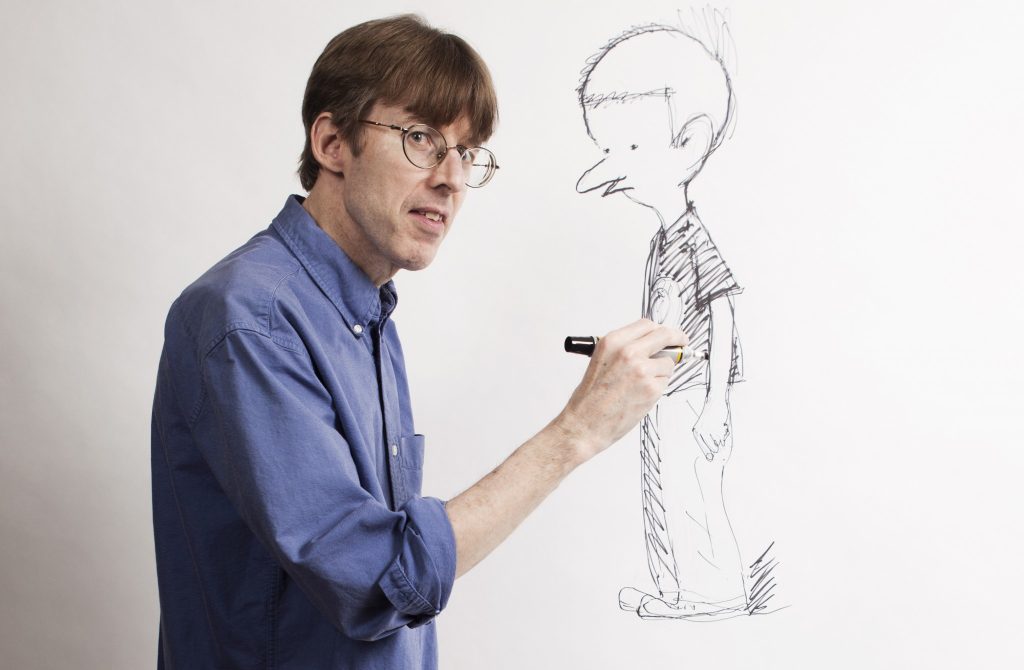 Within “Cul de Sac,” Thompson created a wry and whimsical suburban world partly inspired by his own upbringing in Maryland’s Montgomery County, just outside Washington. His pen-and-ink neighborhood featured outgoing 4-year-old Alice Otterloop (her surname a bit of wordplay on the Beltway’s “Outer Loop”), introverted 8-year-old brother Petey, her friends Beni and Dill and classmates at Blisshaven Academy preschool, and the Otterloop parents, who always seemed one step behind their children’s wild imaginations and antics…. 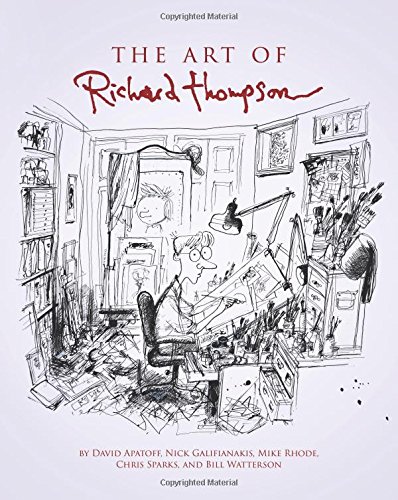 In 2012, Cavna interviewed Thompson about ending his strip:

[Thanks to Arnie Fenner and Simon Bisson for the story.]