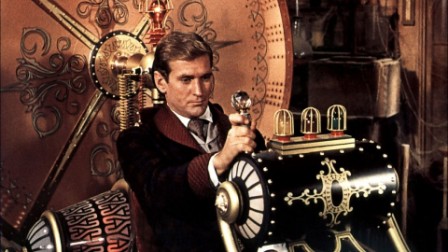 Rod Taylor, who starred in The Time Machine (1960) and The Birds (1963), died January 7 at the age of 84. Two weeks ago he was hospitalized after a fall, and though he was able to return home he soon thereafter suffered a fatal heart attack.

Taylor’s other fantasy roles included voicing Pongo in Disney’s animated movie 101 Dalmatians, and appearing in Kaw, a 2007 update of The Birds for the Sci Fi Channel.