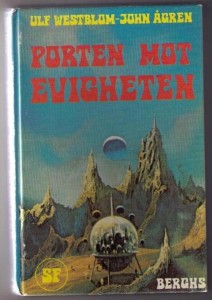 Ulf Westblom, a Swedish fanzine publisher and sf author in the 1960s and now an MD in Texas, was interviewed in the Swedish daily Expressen about the fertilizer factory explosion.

Here’s what Westblom told the media, as deciphered with an assist from Bing Translator:

Ulf and his wife Inga-Lill Westblom run a vineyard outside of Waco, Texas.

Only 20 minutes away is the town of West where a large explosion occurred in a fertilizer factory during the night of Wednesday.

“It is a really nice town. It is a great tragedy, “he said.

During the evening and night, he has followed the news on television.

– They say on television that several hundred are injured. There are many helicopters gone to trauma wards at hospitals in Waco, says Ulf Westblom, who until last year worked as the Chief doctor at a Veterans Hospital in Waco.

Ulf Westblom has itself been in West several times.

– Many Czech immigrants live in West, and the city is famous for its Czech pastries. 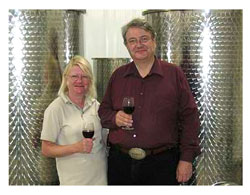