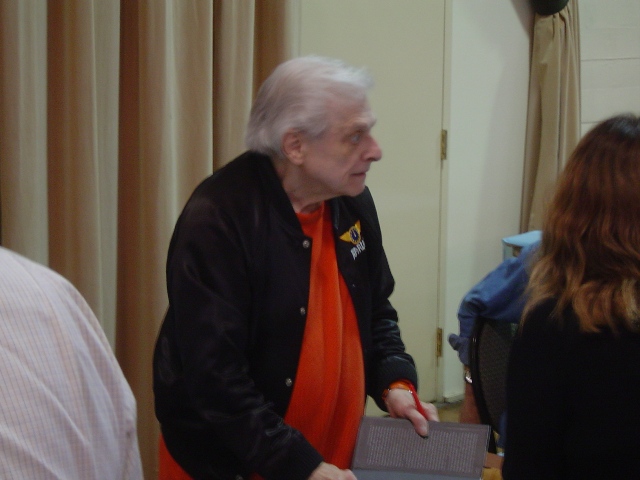 Report of the 35th Annual LA Vintage Paperback Show and Sale on March 16, 2014

By John King Tarpinian: Based on how my feet were yelling at me the morning after it was a good show. We were at a new venue this year. Everybody appeared pleased with the new location, The Glendale Civic Auditorium, a 1938 WPA project. Attendance was almost double that of last year. We were conservative in the number of vendor tables that were sold, 101, and could have sold a couple dozen more. The vendors I talked to said they had the best sales in years. Some that only had one table this year already said they’d be adding tables next year.

Our special guest this year was Harlan Ellison, always irascible and entertaining. His signing line did not move as quickly as would have liked. To that end Harlan stayed hours after the show was over and signed books for those who chose to stay. A table was setup outside the hall even after the doors were officially locked. Say what you may, I believe that was a class act!

One sad note, this is now the only show of its type in the world. It used to be just the largest in the world now it is alone unto itself. London is no more, New York announced that last year was its last year, others had already fallen by the wayside. Not sure if the attendees are aging out or people are no longer picking up a real book to read. Yes, eBooks have their benefit but can you imagine these authors signing iPADs or Kindles all day long? 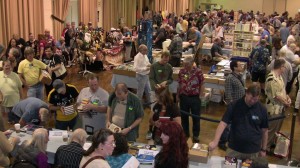 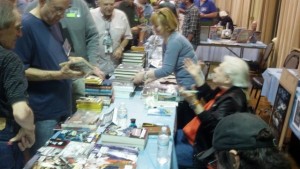 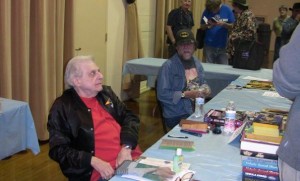 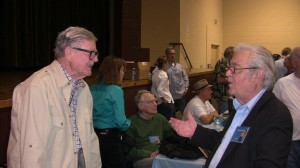 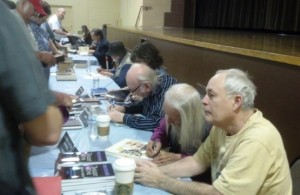