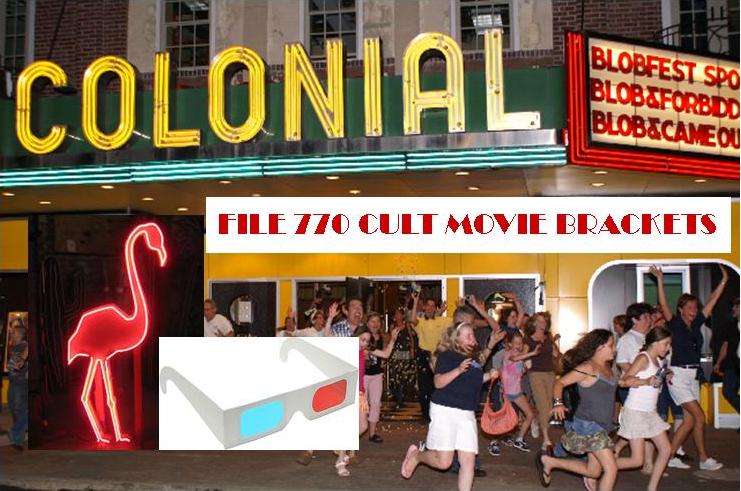 By Hampus Eckerman: Time for the first bracket. For each pair, vote for the top cult movie. Vote for what is memorable, what is fun, what is interesting, what is cult.

26. LIZARDS VS RODENTS
The Princess Bride (1987)
The Adventures of Buckaroo Banzai Across the 8th Dimension (1984)

69 thoughts on “The Cult Movie Brackets – Round One, Bracket One”