By Carl Slaughter: Nancy Kress likes to write about hard science.  Especially biotech.  She likes to write about alien contact.  She tends to populate her stories with scientists.  Her recently completed Kin trilogy is a multi-generational first contact pandemic story. The third novel in the trilogy, Terran Tomorrow, was published November 13 by Tor Books.

CARL SLAUGHTER:  Where did you get the idea for the science premise? 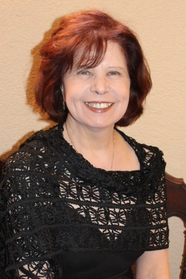 NANCY KRESS:  The trilogy revolves around microbes, especially pathogens that cause epidemics of various kinds.  Medicine has made good strides against bacteria-caused epidemics, but bacteria mutate, swap genes, and develop antibiotic resistance so fast that sometimes our drugs and vaccines aren’t effective (witness the hit-or-miss gamble with flu shots every year).  And we really can’t handle viral epidemics except by containment (witness Ebola, until recently).  Humanity is overdue for a major pandemic.  These ideas fascinate and scare me.  Fear is good for plotting.

CS: Same question for the plot.

NK: Science is only compelling to most readers if it happens to people.  So in the trilogy, a variety of characters cope with a pandemic on two planets: a geneticist, an Army Ranger, two brothers with vastly different ideas on how to live on a devastated Earth, aliens who are not what they seem, a man more at home in the alien culture than in his own.  These people fight, love, cope, strive.  For me, plot always grows out of character.

CS: Are the main characters throughout the trilogy or a different set of characters for each story?

NK: Both.  Geneticist Marianne Jenner, her children, and ultimately her grandchildren, are the common thread through all three books.  Other major characters appear in just one book: Ranger Leo Brodie,  physician Lindy Ross, the alien woman who adopts the name Jane.

NK: All of the above!  A large-scale space opera involves everybody.  There is, however, a preponderance of scientists and, in If Tomorrow Comes (book 2), soldiers.

CS: Do you reveal the plot through the characters or vice versus?  My personal preference is vice versa.

NK: This question doesn’t actually make sense to me, since plot and character are intimately connected.  A plot event occurs, and a character shows their personal qualities by how they react.  A character’s actions generate more plot.  It goes back and forth, or occurs at the same time.  There is, however, an inciting plot incident that starts everything going.  In the first book of the trilogy, If Tomorrow Comes, it is the appearance on Earth of aliens with a dire warning for our planet.

NK: The human race will definitely go through fundamental changes.  I once wrote a novel in which the entire human race gets wiped out (Nothing Human) and it was not a success, although I liked it.  But in this trilogy, there are gallant, resourceful, and hopeful survivors making new societies on two worlds.

CS: What are the recurring themes?

NK: Survival.  Difficult moral choices.  The power of persistence.  The need to connect with others—alien and human.  That faced with crisis, different people will react in far different ways.  Humanity is not a monolith.

CS: Are they the same themes in your other stories?

CS: I haven’t read all of your stories, but enough to know that a large number of them involve alien cultures, hard science, or both.  I’m guessing that’s not a coincidence.

NK: No, not a coincidence.  Writing about aliens is a way of making characters confront the alien in others—and in themselves.  Xenophobia is hard-wired into our genes: “That stranger from another tribe might be dangerous!”  Civilization depends on overcoming xenophobia and cooperating.  Civilization is fragile, and fragile situations make for good narratives.  In addition, our current civilization depends on science: computers, cars, medicine, heating and cooling, advanced manufacturing techniques and tools, agribusinesses.  The most intimate science is biotechnology, affecting and altering our own bodies, as well as crops and animals and the environment.  Much of my fiction concerns genetic engineering.  This is the future.

CS: What stories are in the works?

NK: I am working on a long novella that—contrary to everything I just said!—is not about biotech.  Rather, it’s about growing automation of our businesses that result in massive unemployment and the changes to society that will bring.

CS: What’s going on on the workshop front?

NK: I am delighted that you asked!  Taos Toolbox opened for submissions December 1.  Toolbox is an intensive, two-week, Clarion-style workshop that Walter Jon Williams and I teach every year in New Mexico.  Guest lecturers include George R.R. Martin.  This year’s dates are July 7-20.  More information is available at www.taostoolbox.com

CS: Where can fans catch up with you for an autograph/photo?

NK: I am Guest of Honor at a small local con in Seattle, Foolscap (www.foolscap.org).  I will be going to Dublin for Worldcon in August.  Between those two events, I’m not sure.  My husband and I are buying a house and moving—time-consuming if exhilarating events.  Real life goes on next to science fiction life—although sometimes, of course, they blend.  Maybe all the time they blend.  Maybe aliens will inhabit my house.  Certainly microbes will.  Maybe…

Enough.  Stop.  Thank you for the interview, Carl. 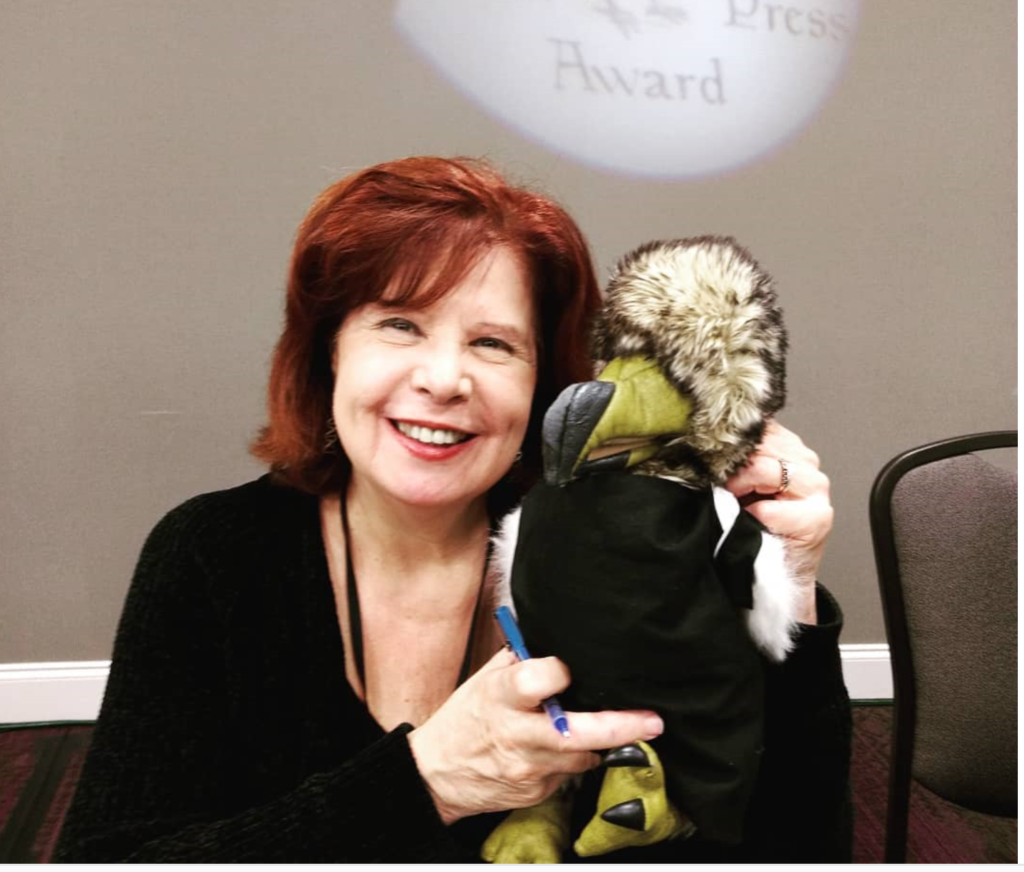 3 thoughts on “The Yesterday’s Kin Trilogy: An Interview with Nancy Kress”