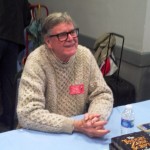 Among their vast and impressive writing credits, two have a special symmetry. 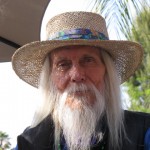